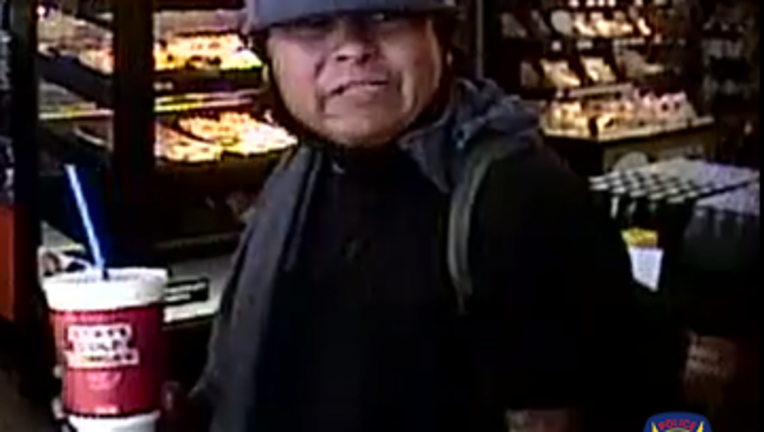 PHOENIX - Phoenix police have arrested a man accused of breaking into a woman's home and strangling her while she slept.

According to police, the suspect broke into the woman's home near Seventh Avenue and Thomas after she finished up her night shift at a hospital. 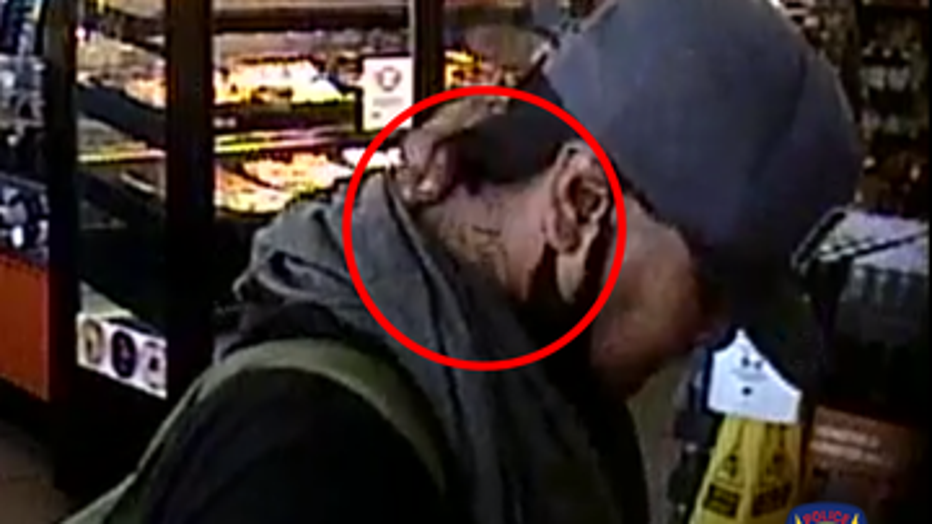 The suspect strangled the woman as she slept, but police say she was able to fight him off and get help.

On July 15, police announced the suspect, identified as Brian Smith, was arrested. 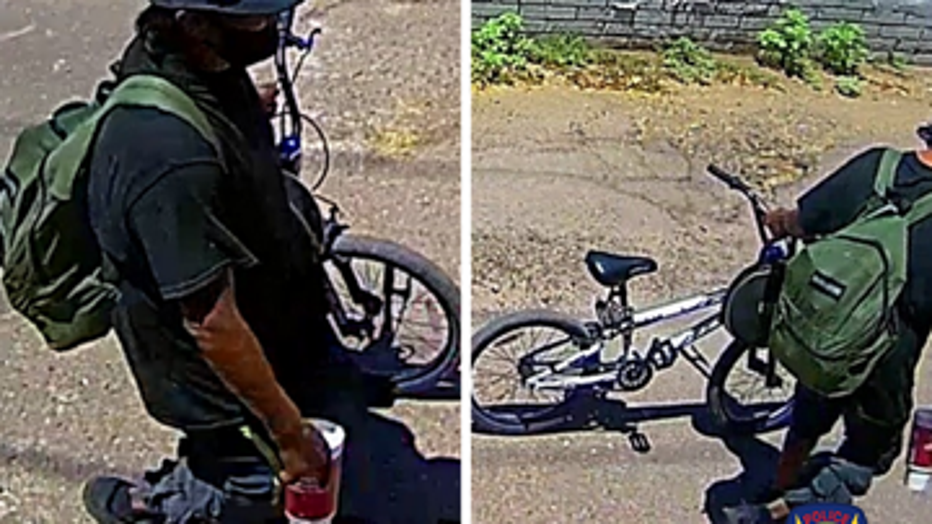