Man struck, killed by hit-and-run driver near Missouri and 51st Avenues in Glendale

GLENDALE, Ariz. - A man died after being struck by a driver in Glendale on the night of Monday, Sept. 28, police said.

According to the Glendale Police Department, the fatal crash happened near Missouri and 51st Avenues around 6:40 p.m.

The victim, identified as 37-year-old Garry Nelson, Jr. of Phoenix, was walk ing south in the two-way left-turn lane when he was hit from behind by a red Cadillac. 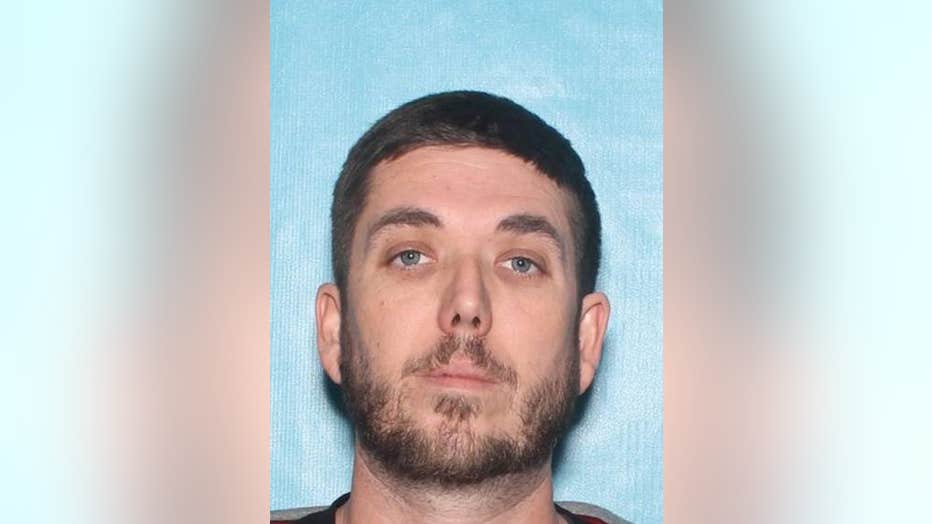 Nelson was pronounced dead at the scene.

After the crash, the Cadillac did not stop and left the area. The vehicle was found abandoned the next day. 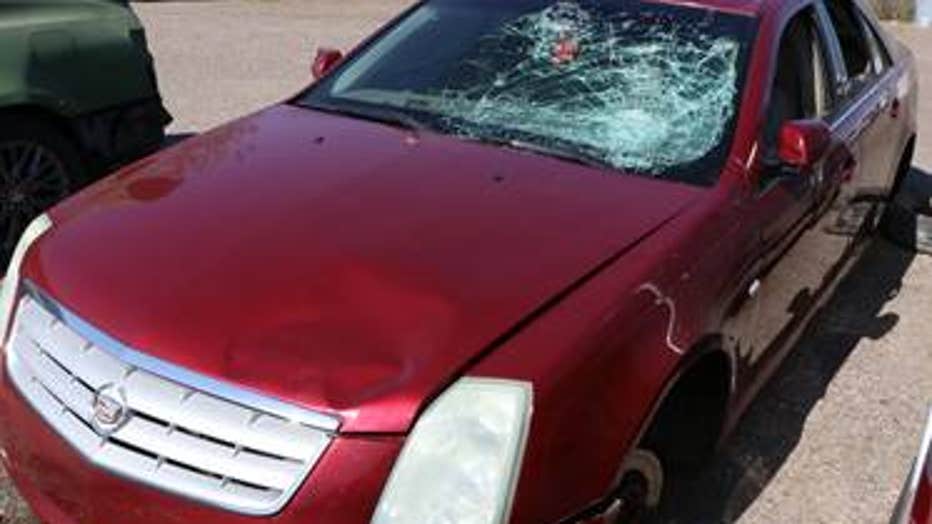 Police are asking anyone with any information to call Silent Witness at 480-WITNESS. A reward of up to $1,000 is being offered in this case.

It's not known if there are any drivers being sought in connection to the crash and the investigation is ongoing, police say.