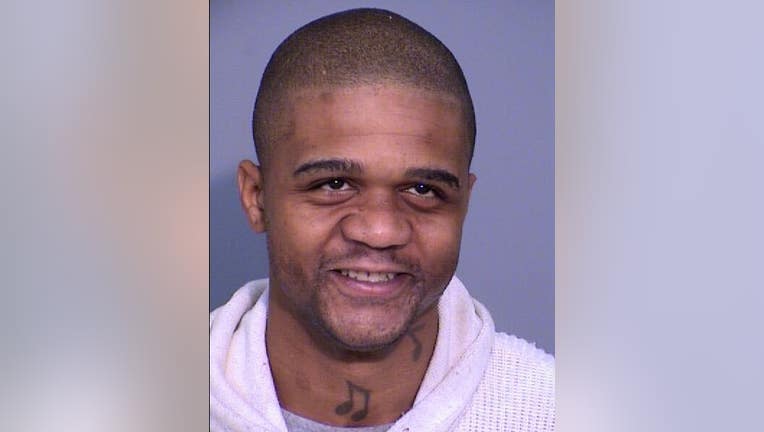 PHOENIX - Police say they have arrested a suspect after a man was found shot dead in Central Phoenix on Feb. 5.

According to a statement released by Sgt Mercedes Fortune, officers were called to an apartment complex in an area near 7th Avenue and Interstate 17 at around 2:40 p.m. for calls of a shooting. When officers arrived at the scene, they found the victim with a gunshot injury.

"Phoenix Fire personnel responded and pronounced the victim deceased at scene," read a portion of the statement.

On Feb. 12, police identified the victim as 26-year-old Ricky Garza and said the alleged suspect, 33-year-old Blake Porter, was arrested.