PHOENIX - Police say a homicide investigation is underway after a woman was found dead at a Phoenix apartment complex.

Phoenix police say 50-year-old Lori Bourque was found dead on July 20 after officers and firefighters responded to reports of an injured person at an apartment located near 15th Avenue and Camelback Road.

After Bourque was found, firefighters identified a hazmat situation at the apartment and stabilized it.

The suspect is identified as 46-year-old Kenneth Benson. He was booked into jail on suspicion of second-degree murder. 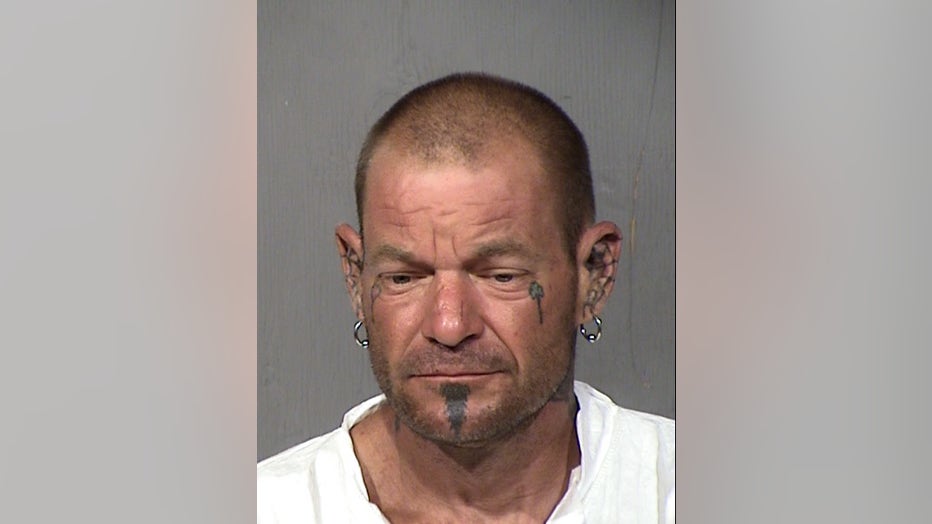