Trucks carrying the first doses of the coronavirus vaccine left a Pfizer plant in Michigan on Sunday, December 13, to be transported to distribution centers across the US. (Credit: Joshua Neyhart via Storyful)

WASHINGTON - Vice President Mike Pence and his wife Karen will both receive the coronavirus vaccine during a live broadcast Friday, according to the White House.

Pence’s planned vaccination on camera follows an announcement from President Donald Trump Sunday that he was reversing an administration directive to vaccinate top government officials against COVID-19 while public distribution of the shot is limited to front-line health workers and people in nursing homes and long-term care facilities.

Aides to President-elect Joe Biden have been discussing when and how he should receive the vaccine and have been working to establish plans to boost virus safeguards in the West Wing to keep the 78-year-old Democrat healthy. 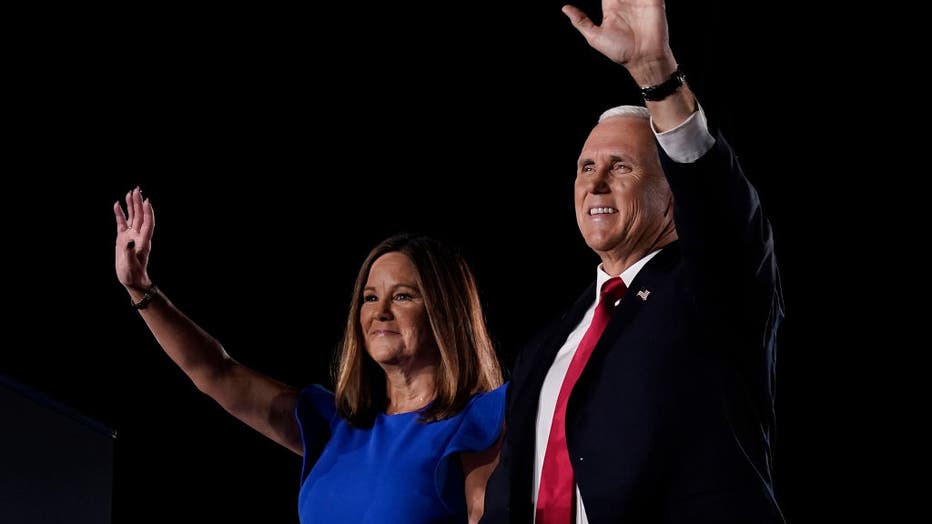 Biden reiterated Tuesday that he would take the vaccine in public, which he had previously committed to do. “I want to just make sure we do it by the numbers. When I do it, you'll have notice, and we'll do it publicly,” the president-elect said.

According to a Capitol Hill official, lawmakers have not been informed how many doses would be made available to them, adding it would be premature to speculate who might receive them. The official was not authorized to discuss it publicly and spoke on condition of anonymity.

Three former presidents also said they would be willing to take a coronavirus vaccine publicly to encourage all Americans to get inoculated.