PHOENIX - A woman has been taken to the hospital after an overnight apartment fire near 13th Street and Mountain View Road, Phoenix fire officials said on March 13.

Crews say one adult woman was hospitalized with smoke inhalation injuries, but is in stable condition.

Firefighters also had to deal with downed power lines near the back of the complex while they extinguished the fire. 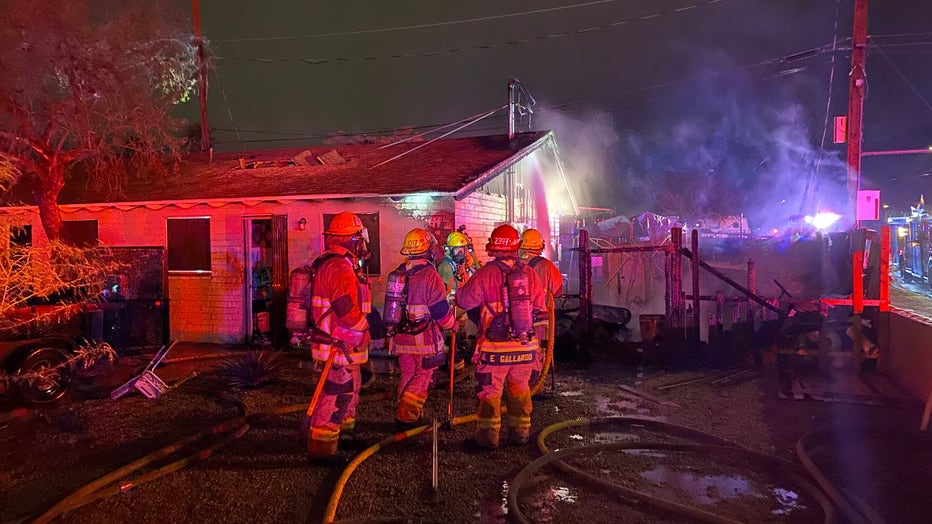