It's a story that has garnered national attention, after a Valley-based facility took back an offer to take in a teen who has been declared brain dead. FOX 10's Matt Galka has more on the facility's rationale behind their decision to rescind the offer.

PHOENIX - Officials with a Phoenix healthcare facility are speaking out after they decided not to take in a Michigan teen who has been declared brain dead.

FOX 10 first reported on the story Thursday night. 14-year-old Bobby Reyes of Ann Arbor, Michigan had a severe asthma attack two weeks ago, and was declared brain dead by a hospital in Michigan. 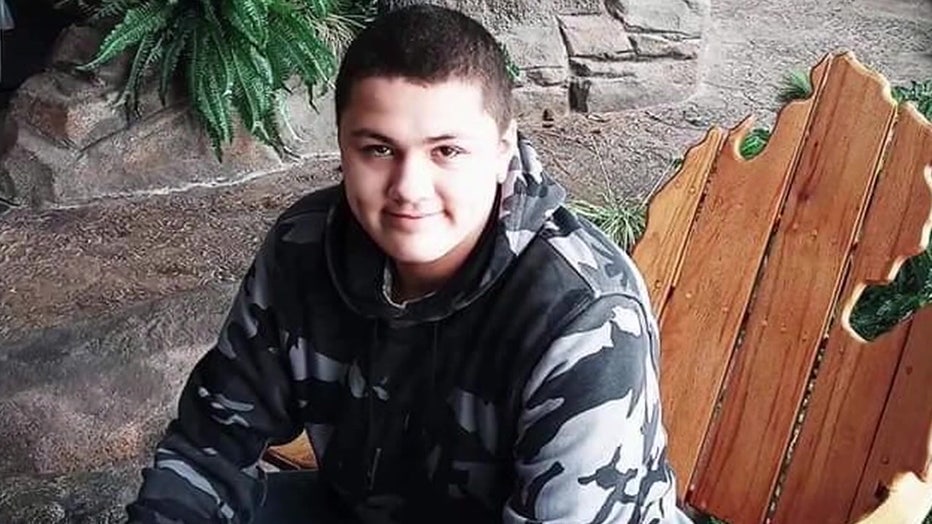 "We needed a miracle, and we got one," said Bobby Reyes' mother, Sara Jones.

Jones said on Wednesday, Allegiant Hospital in Phoenix agreed to take Bobby on. Jones said the hospital backed out with no explanation on Thursday.

"Me and my lawyer looked at each other in complete shock, because you went from saying you'll accept my son, you looked at his records you'll take him as he is, if he needs a [tracheotomy], you'll do it in Arizona, and now today you're not taking him," said Jones. 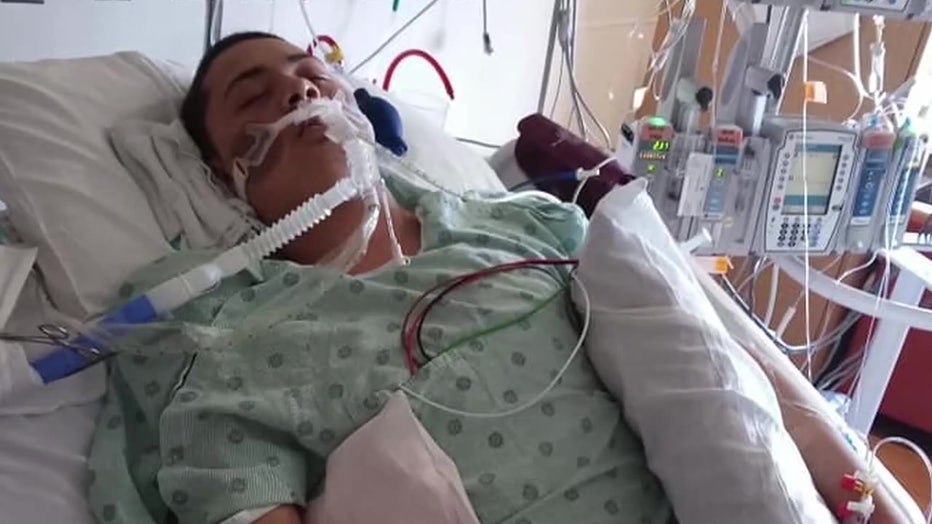 On Friday, officials with Allegiant Healthcare said they rescinded the offer because the family was looking for care they were not going to provide.

"This is not a hospital. This is a sub-acute nursing facility" said Dr. Duane Wooten, Medical Director for Allegiant Healthcare. "We made a decision to allow the child to come here for palliation. Those of us in medicine know what that means. It means just giving him an amount of time, really, before we ended up doing what we needed to do."

Bobby's family was reportedly looking for rehabilitation options before Michigan law allows the child to be taken off life support. Dr. Wooten said it was not easy to reverse his decision on whether or not to bring Bobby to Phoenix, but said Allegiant was not offering what the family wanted. 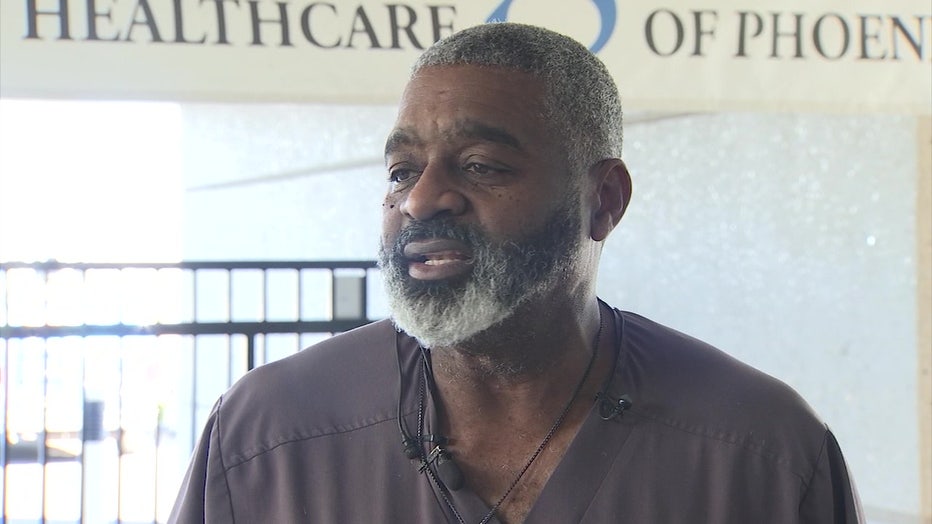 Bobby was originally scheduled to be taken off life support at noon on Friday. However, the Reyes family and their attorney were granted a short extension. Meanwhile, Dr. Wooten said the family has not allowed secondary tests to confirm brain death.

"I think what this whole situation was caused by -- I'm gonna be frank -- is a mother's love for her child, and willing to do anything and everything possible to keep that child around," said Dr. Wooten. "I would probably do the same thing."

FOX 10 has reached out to Jones shortly after the news conference held by Allegiant Healthcare, but Jones has yet to respond. 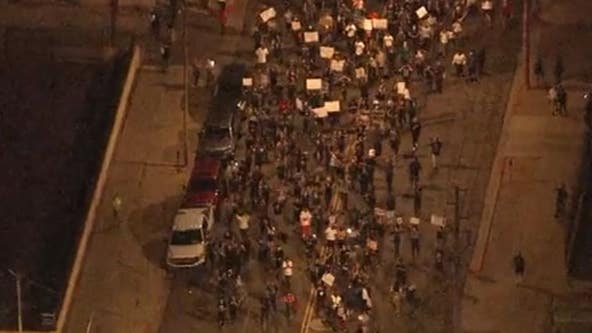 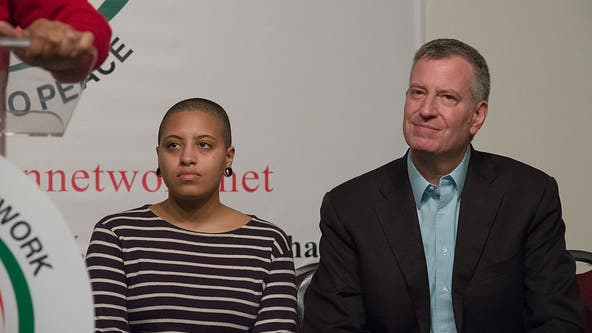 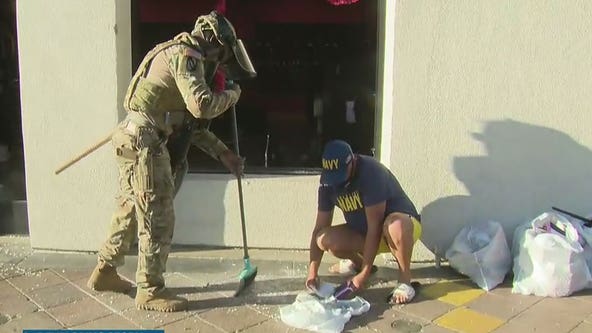