PHOENIX - A man was found shot to death in front of a home early Saturday morning, the Phoenix Police Department said.

The shooting happened near 42nd Street and Southern Avenue around 4 a.m. on July 2. Efren Cayeros, 42, was found in the front yard of a home and was pronounced dead.

Police said on July 5 that 27-year-old Lamarjay Freeman was arrested for his murder. He faces a second-degree murder charge. 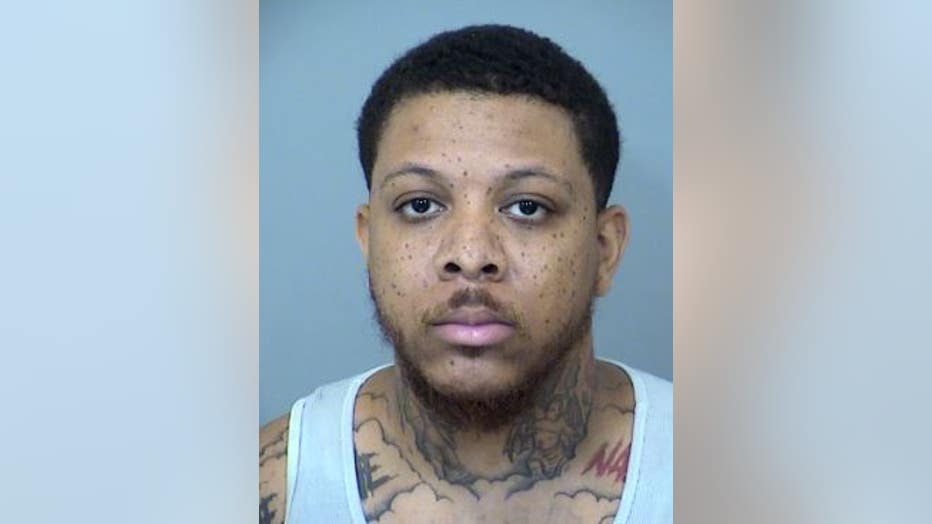 After an Arizona couple got into a car crash, police say a man shot and killed his girlfriend and then left the scene. He's now facing a murder charge.

A 68-year-old woman is dead following a crash along a street in south Phoenix on July 1.

Three people were shot near 35th Avenue and Campbell, and it is unknown if any arrests have been made.