Man accused of killing his uncle in south Phoenix

PHOENIX - A man accused of killing his uncle in south Phoenix following an argument over who would get to sleep on the couch has been arrested.

According to court documents, officers responded to the home on July 17 near Seventh Street and Baseline Road after someone called 911 saying that 22-year-old Dajoun Miller had shot someone inside the house. The caller also said they were worried Miller would shoot others who were also inside the home.

Miller, who was outside the home when officers arrived, "raised his hands and told officers he just shot somebody."

"When officers asked where the gun was, he told them he disassembled the weapon," read a portion of the court documents.

The disassembled gun was later found throughout the home and in the backyard.

Denzell Williams was found lying on the couch in the living room. He had multiple gunshot wounds and was pronounced dead at the scene.

"At least thirteen 9mm casings were found on the ground and on the couch around Denzells [sic] body," court documents read.

Miller had reportedly been living at the home for several months and became upset when Williams moved in.

Prior to the shooting, police say Miller sent a text message to his mother saying that he wanted to sleep on the couch and that he "was planning to fight his uncle for the spot on the couch." 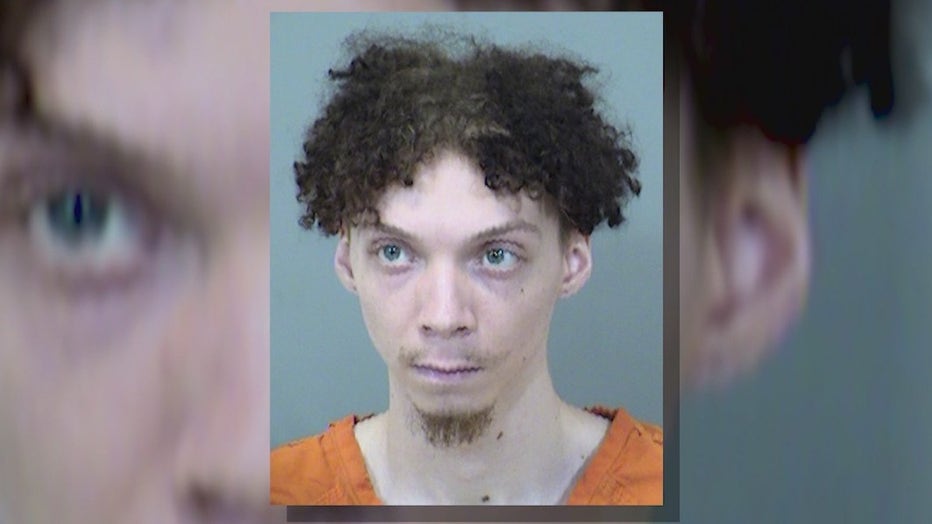 Family members say they heard Miller and Williams arguing followed by gunshots. They ran downstairs to find Miller standing over his uncle with a gun. Miller then allegedly fired another gunshot.

After being detained by police, Miller allegedly told officers that he was angry at Williams for disrespecting him.

"Dejoun [sic] said something took control of him and he could not remember what happened before he found himself in the back of a patrol car," court documents read.

Miller later claimed to police he shot Williams because he threatened to kill the family while they were sleeping.

Family members also said Miller had pointed a gun at his sister during an argument a month before the shooting.

Miller was arrested and booked into jail. He is accused of first-degree murder and is being held on a $1 million bond.