Salt Lake City police say they received five reports of converter thefts on Jan. 30. Investigators identified the rental car used in the thefts and were able to link it to the 29-year-old.

Ogburn faces 10 charges, including theft and criminal mischief. He is in custody at an Arizona jail, where he has been accused of similar crimes. 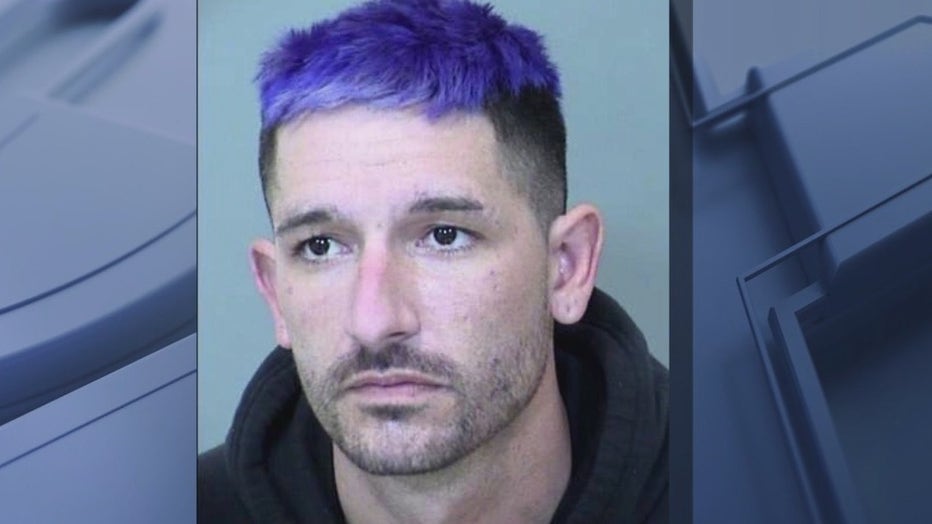