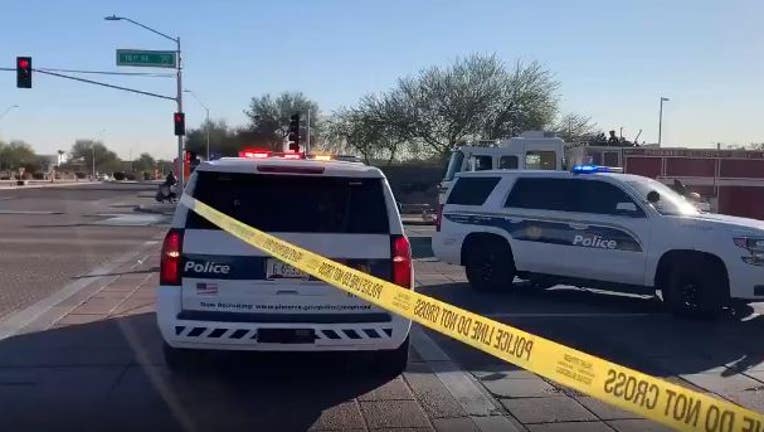 PHOENIX - Phoenix Police are investigating a three-vehicle collision that left one person dead near 16th Street and Buckeye on Nov. 27.

The crash happened early Friday morning when a speeding silver truck heading northbound drove into incoming traffic and crashed into a black sedan driving southbound near the I-17 freeway.

The truck continued to drive northbound down 16th Street when it crossed into the southbound lanes again, colliding into a silver sedan just south of Buckeye Road.

The crash victim has been identified as 53-year-old Ronald Cruz.

The truck driver, 25-year-old Martin Perez, has been arrested on charges including manslaughter. 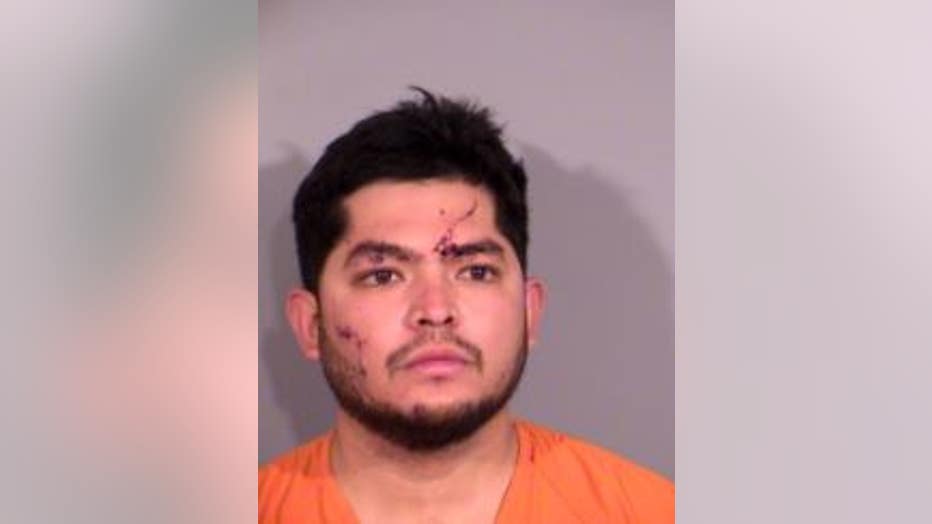