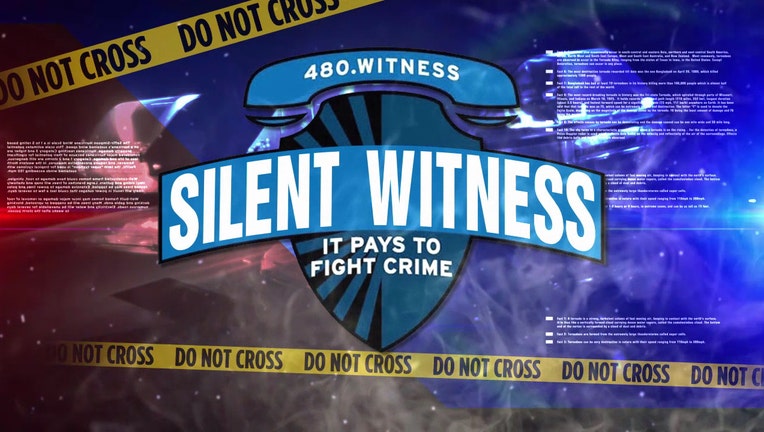 PHOENIX - Police say multiple people were injured in a shooting at an apartment complex in Phoenix, including a 3-year-old boy and girl.

According to police, the shooting happened at about 9:30 p.m. on June 11 near 16th Street and Thomas Road.

Police say two people, a 31-year-old woman and a 29-year-old man, suffered gunshot injuries. Two young children, a 3-year-old boy and a 3-year-old girl, were injured by fragments or debris during the shooting.

All of the victims were hospitalized with serious but non-life-threatening injuries.

"Witnesses reported that the shooting was related to an ongoing feud between neighbors," Sgt. Mercedes Fortune said Monday.

The suspect left the scene before police arrived.

According to the National Park Service, 49-year-old Charles Lyon of Tyler, Texas was last seen on June 10 at the Best Western in Tusayan.

A new wildfire in Yavapai County has already destroyed one structure, authorities say.

At the mountain's summit lies a red mailbox, strikingly out of place while being welcomed by all who make the 4,000-foot high trek.