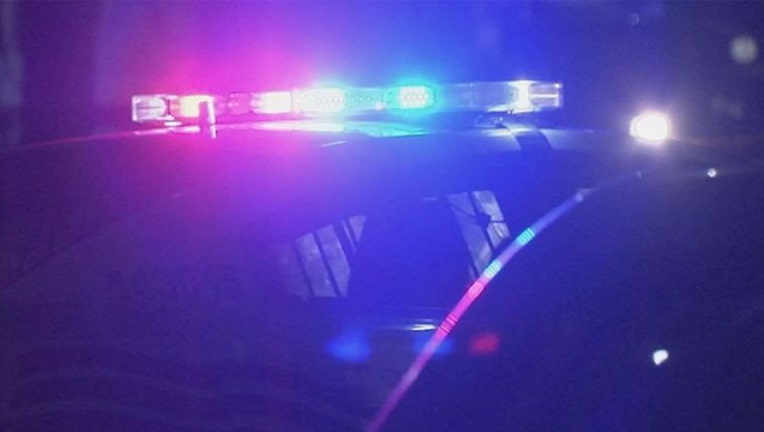 PHOENIX - Phoenix police are investigating a shooting that left one man dead in south Phoenix.

Investigators say when they arrived, they found a man with an apparent gunshot wound. He was transported to the hospital in critical condition and eventually was pronounced dead.