PHOENIX - Several law enforcement agencies across Arizona are suspending the use of beanbag rounds.

Beanbag rounds have become popular as a so-called "less-lethal" option when officers are out in the field. However, Phoenix Police, Goodyear Police, and the Arizona Department of Public Safety have suspended their use of shotguns that fire beanbag rounds (also known as stun bag shotguns), after problems described as "velocity issues."

"The less lethal options, we recognize certain inconsistencies with munitions, and those inconsistencies are under review with the manufacturing company as well as the police department. The department has a comprehensive oversight to help address this problem," said Phoenix Police Sgt. Brian Bower.

For now, Phoenix Police officers will have to use other options, after the department discontinued use of beanbag rounds out of ‘an abundance of caution.’

"We also have original stuff we’ve had all along, everything from pepper spray to the tasers," said Sgt. Bower. "We also have officers that are certified with the pepper ball launcher, which is another form of less-lethal that we’ve ensured is still out there, still readily available to assist patrol on all the calls that they may see."

As for DPS, officials with that department said they "have stopped using these beanbag rounds, pending our own investigation." Goodyear Police officials, meanwhile, said they are suspending the use of bean bag shotguns until further notice.

"We have become aware of an issue of inconsistent powder in the rounds issued that could double the intended feet-per-second velocity," read a portion of the statement issued by Goodyear PD officials.

For now, Phoenix Police officials say the department is working with the manufacturer of the stun bag rounds to review the situation, and will be conducting additional tests. However, no decision on future use has been made. 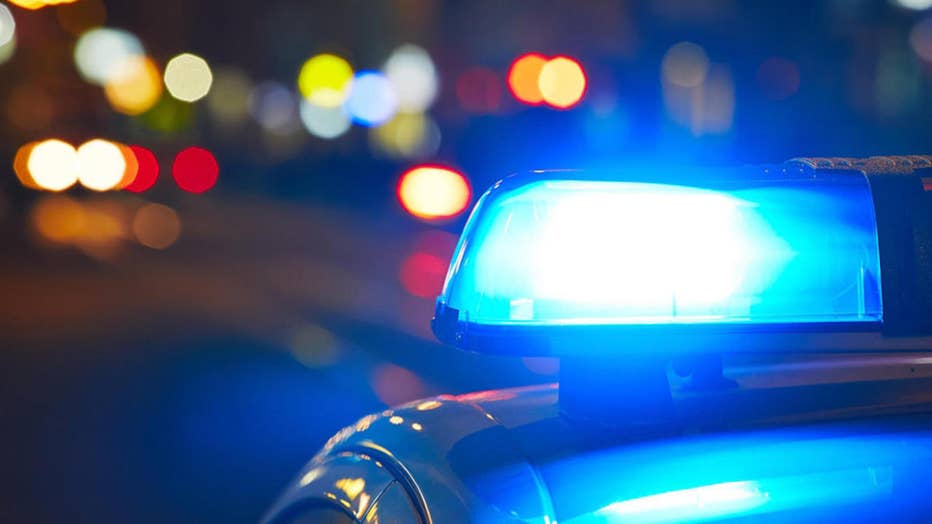