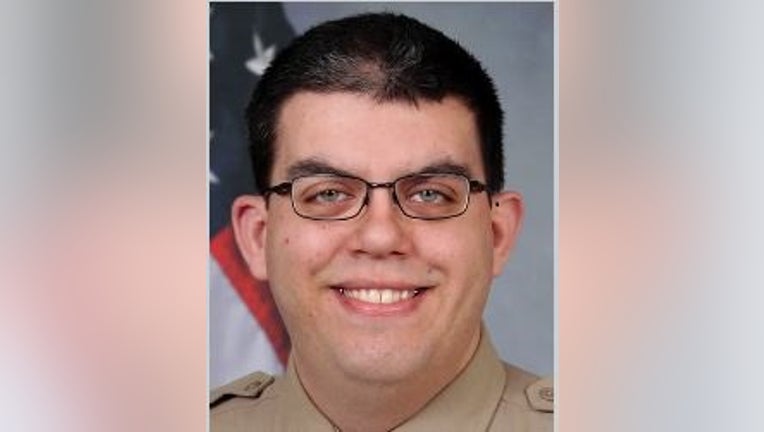 TUCSON, Ariz. - A Pima County corrections officer was arrested on two misdemeanor assault charges after an incident involving an inmate on Dec. 23, according to the county sheriff's department.

The incident, which happened in August 2020, involved Officer Michael Flaminio, who had been working in corrections for 12 years.

"...While a use of force incident involving Officer Flaminio was being reviewed, supervisory staff realized the incident required further investigation," officials wrote in a statement.

The Pima County Attorney's Office did not pursue felony charges against Flaminio, but said there was probable cause to cite him for two misdemeanor assault charges. The officer has since been released.

Officials say Flaminio had been on paid administrative leave since August 15 while he was under investigation.