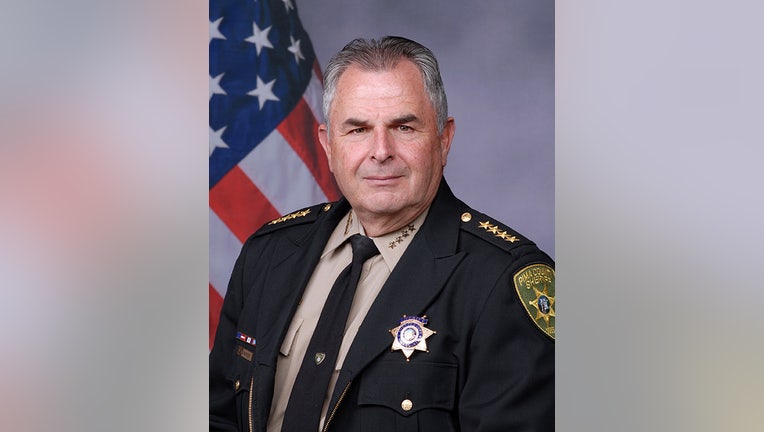 TUCSON, Ariz. - A county sheriff in southern Arizona has conceded his reelection bid about two weeks after the election to challenger former sheriff Chris Nanos.

Pima County Sheriff Mark Napier, a Republican, on Nov. 16 issued a statement saying he was waiting for the final vote because it was too close for him to concede sooner.

“I have not made a statement before now not out of a desire to be difficult, obstinate or acrimonious,” he said. “Rather, it was out of an abiding respect for the process and for the sanctity of every vote. Now it appears certain that I have not been successful in reelection.”

Nanos, a Democrat, received 50.34% of the votes. He previously served as Pima County interim sheriff for a year after Clarence Dupnik stepped down in 2015 after 35 years in the position.

“In addition to my duties as sheriff, it will now be my duty to ensure the orderly and efficient transfer of leadership of the department to sheriff-elect Nanos,” Napier said. “Honor, character and the dignity of the office require nothing less of me.”

Napier said he will remain engaged as sheriff until his term ends on Dec. 31.