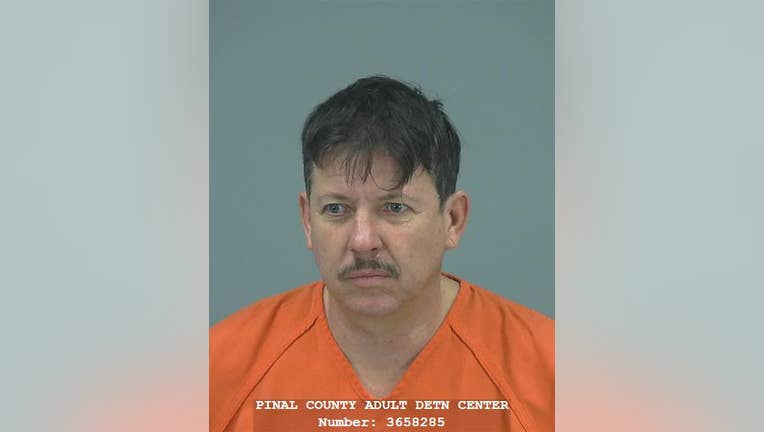 Officials say they discovered 52-year-old John Allen hiding behind a pile of boxes in his home after executing a search warrant in his house on Nov. 3.

Allen had multiple explicit photos of children on his phone, according to deputies.

"We take these cases very seriously. Possessing even one exploitative image of a minor could earn you anywhere from 10 to 24 years in prison," said Sheriff Mark Lamb in a post on Facebook. "I commend our Deputies and Detectives who worked on this case to bring Allen into custody quickly."