LOS ANGELES - A plane flying out of LAX made an emergency landing Thursday after flames were seen spewing from its right engine.

Philippine Airlines flight 113 had just departed from LAX and was headed to Manila when it experienced a mechanical problem.

According to LAX officials, the plane turned around and safely grounded back at the airport. 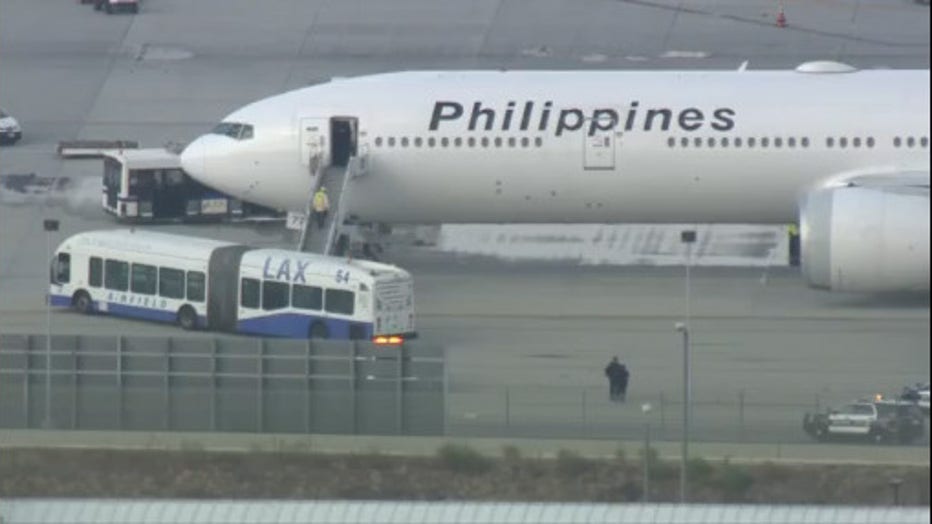 Mariah Kraus and Malcolm Mckenney were at Dockweiler Beach waiting for their flight to Australia when they saw flames from the plane. They quickly took out their camera and started filming.

“We saw what we thought was an explosion in the air from the airplane when we were sitting on the beach, it was insane,” stated Malcolm Mckenney. 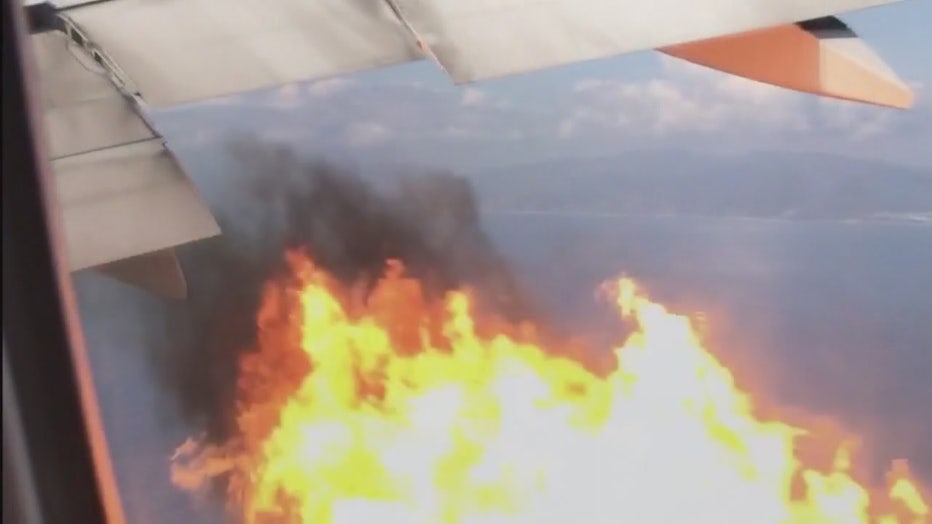 “We’re like omg that plane is going down. And we’re about to take a 16-hour flight to Australia which isn’t that settling,” added Mariah Kraus.

Aviation specialist Ross Aimer tells FOX11 that it wasn’t an engine fire “It’s a compressor stall which happens when the airflow is distributed in the high compressor section of the jet engine.”

Aimer says it’s like a car backfire, just with a louder sound that is often times equal to a cannon firing.

No one onboard was injured.