Suspect in shooting death of teenage girl still at large

Phoenix Police officials say they have arrested a 19-year-old and a 16-year-old in connection with the shooting death of Itzel Espinoza. One suspect, identified as 18-year-old Lindsey B. Aguilar, is still on the loose. FOX 10's Justin Lum reports.

PHOENIX - Phoenix Police officials say they have identified three suspects in connection with the death of 17-year-old Itzel Espinoza on July 3.

Itzel was found shot dead in a car in an alley near 35th Avenue and Southern at around 5:30 a.m. on July 3. She was shot multiple times.

Itzel was set to turn 18 in September, and was set to start her senior year of high school.

"I try not to have emotions in it because I’m trying to be really patient," said Eduardo Espinoza, Itzel's father. "I’m trying not to do anything I’m not supposed to be doing."

"I miss everything I just want her back and I can't," said Elizabeth Diaz, Itzel's mother. "I just want justice for my kid. That's the only thing that I ask."

Police: One suspect is a juvenile

According to a statement released on July 19, police have developed probable cause to arrest three people in connection with Itzel's murder. 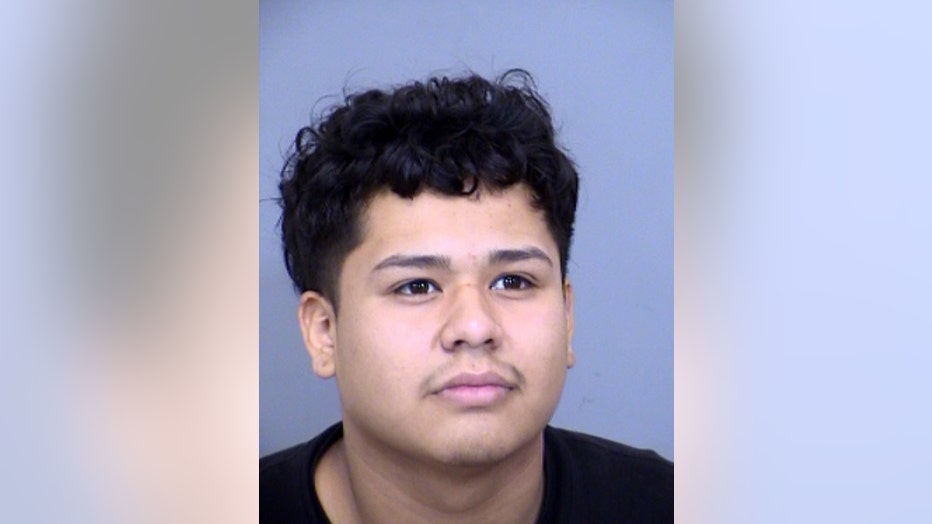 One of the suspects, identified as 19-year-old Jesus J. Valle Padilla, was arrested and accused of facilitation of murder on the afternoon of July 16. Padilla was arrested in an area near 24th Street and University Drive.

Officials say a second suspect, identified as a 16-year-old male, has been arrested and booked into the Durango Juvenile Detention Center. 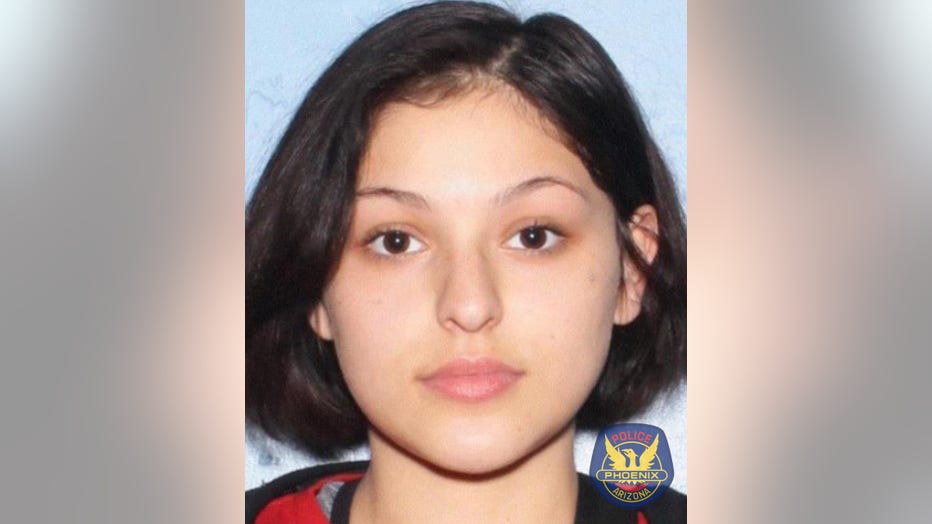 Meanwhile, investigators say a third suspect, identified as 18-year-old Lindsey B. Aguilar, is still at large. On May 26, 2022, Phoenix Police released a statement on the case, saying that investigators believe it is possible that Aguilar could be moving between the U.S. and Mexico.

According to investigators, Itzel got into a fight with Aguilar, and ran to the passenger side of a nearby car and locked herself in. Aguilar is accused of banging on the window before asking Padilla for a gun.

Court documents state Padilla had a gun in his pants, and gave it to Aguilar, who fired into the window several times.

"We don't know why the argument happened, but we know there [were] prior incidents between these two, and they did not like each other," said Sgt. Mercedes Fortune with the Phoenix Police Department.

As the investigation continues, Eduardo is trying to stay strong.

"The main thing I miss most about her is every time she would call me ‘Apa,' 'hey Apa,’ or every time I come in the house. Every night, I get a good night kiss," said Eduardo.