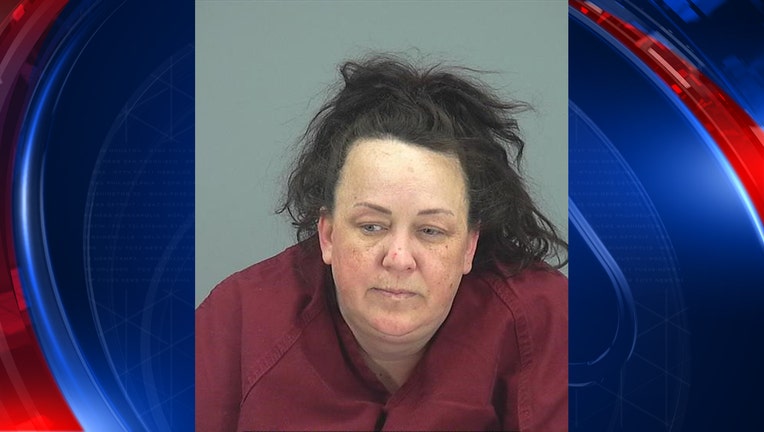 SCOTTSDALE, Ariz. - The Maricopa Police Department confirms Machelle Hobson, who was behind a popular Youtube channel and accused of child abuse, died Tuesday.

The Pinal County Attorney's Office was informed by Machelle Hobson's defense council that she died while undergoing treatment in the Phoenix area. The office says they will not dismiss the charges against Ms. Hobson until her death has been confirmed and a death certificate issued.

Hobson, 47, was arrested in March, accused of abusing her seven adopted children and forcing them to star in YouTube videos. She pleaded not guilty to charges accusing her of pepper-spraying them, striking them with a clothes hanger and making them take ice baths.

In August, Pinal County Superior Court Judge Delia Neal declared Hobson incompetent to stand trial but restorable The case was on hold until the issue was decided.

Hobson was not present at that hearing, believed to still be at a medical facility where she had been held since being removed from jail for health reasons.

The Pinal County Attorney's Office says Hobson was undergoing a restoration process at a Phoenix-area treatment center so that she could assist her council in her case.