Man dead after being shot in vehicle by suspect in Tolleson, police say

TOLLESON, Ariz. - Phoenix Police officials say an arrest has been made after a 30-year-old man was shot and killed while traveling with a suspect in Tolleson.

According to Phoenix Police officials, the victim, identified as a 30-year-old man, suffered a gunshot wound and was transported by firefighters to a hospital where he was pronounced dead. Investigators say the man and woman were in a vehicle with the suspect when the shooting occurred.

According to a statement released by Phoenix Police Sergeant Margaret Cox on the afternoon of July 23, the suspect, identified as 31-year-old Kyle David Petty, was known to the victim and the woman, and had asked for a ride from the victim and a 28-year-old woman.

Investigators say while the three were in an area northeast of 107th Avenue and Lower Buckeye, Petty became upset at both the male and female for refusing to give him money, and an argument followed. Petty pointed the gun at the woman, who was driving at the time, and later shot the victim, who was seated in the passenger seat.

Petty, according to investigators, has been booked into jail and accused of murder, aggravated assault and armed robbery. 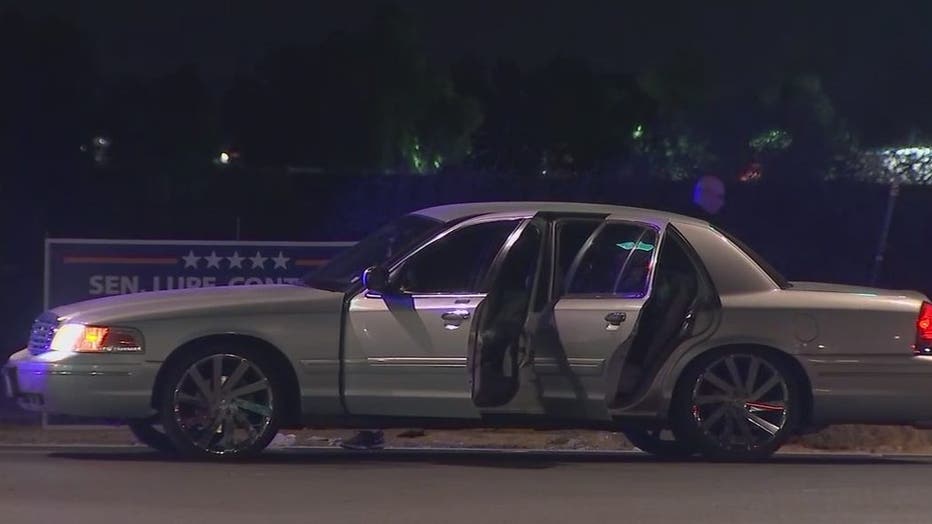