CHANDLER, Ariz. - Police say a man is dead and a woman has been arrested following a crash involving a vehicle and motorcycle at a Chandler intersection.

According to Chandler police, the crash happened on Nov. 4 at 3:45 a.m. at the intersection of Queen Creek and Price Roads when a car collided with a motorcycle.

The 50-year-old motorcyclist was taken to a nearby hospital where he later died.

Investigators say the driver of the vehicle, 38-year-old Christi Enos, was impaired and was arrested and booked into jail.

Traffic restrictions were in place at the intersection for several hours. 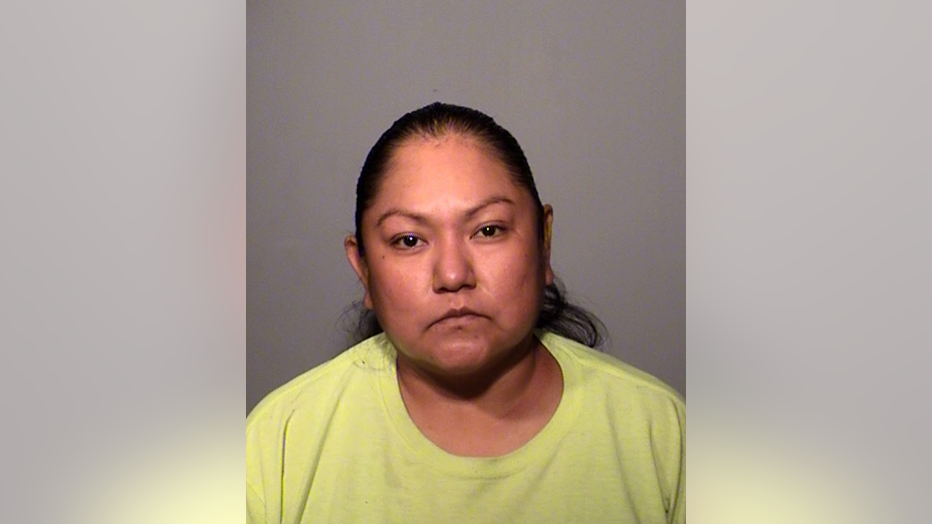