A Mesa woman made an appearance in court after police say her 11-year-old son suffered an apparent drug overdose.

MESA, Ariz. - Court documents reveal that a child in Mesa was given money by his grandfather in exchange for taking pills and urinate into a cup for drug tests.

According to the document, Mesa Police officials responded to a child abuse call at Lindbergh Elementary School, located near Southern Avenue and Stapley Drive, on Tuesday. School officials told police the victim, an 11-year-old student, showed signs of a drug overdose. The child was then taken to the hospital.

School staff members told police the 11-year-old said that on Monday, his grandfather paid him $40 to take half of a pink pill and later urinate in a cup so that the grandfather can pass a drug test.

The victim told school officials that his grandfather uses marijuana and did not want to test positive for marijuana use at his doctor's visit, as it could result in the grandfather not receiving additional morphine medication. Police say the victim vomited multiple times after taking the pill.

Police officials say they later interviewed the victim's mother, 29-year-old Kiralee Arlene Ruck, who told investigators that the victim told her on Tuesday that he had taken a pink pill for his grandfather. 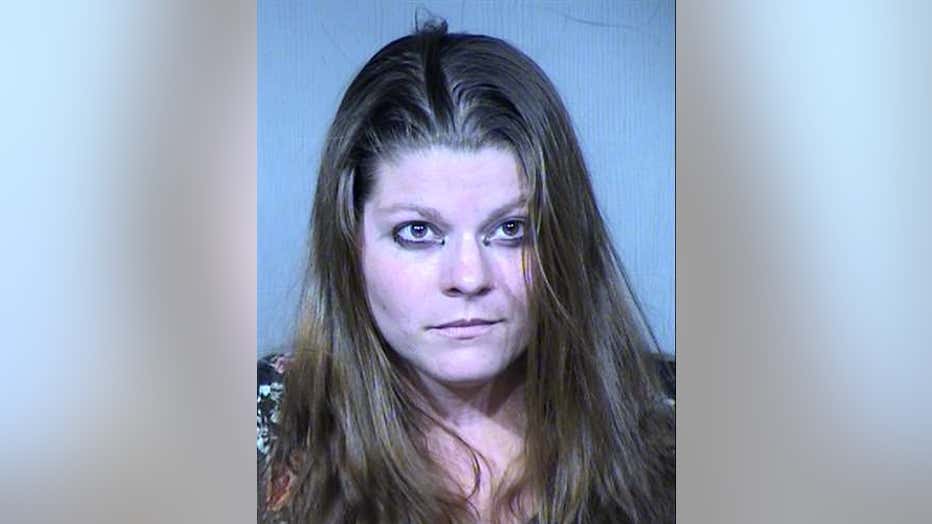 Court documents state Ruck knew the pink pill was morphine because of prior knowledge. Ruck also said before her son told her about taking the pill, she gave him a prescribed Adderall pill.

Police say Ruck's mother suggested that she take the child to the doctor, but she did not, and made the victim to go to school instead.

Court paperwork shows Ruck, who is accused of child abuse, was released without bail. However, she is forbidden from contacting the victim and any of her other children, and can't live in the same location as the victim. Ruck admitted in court to having twins who are seven years old.