GLENDALE, Ariz. - Police are investigating reports that someone placed an alligator into an artificial lake in Glendale.

Glendale Police have not confirmed that an alligator was placed in the Arrowhead Lakes community, north of the Loop 101, but they were told the gator was being dumped out of a 10-gallon aquarium.

According to the Phoenix Herpetological Society, if an alligator was put in the lake, something else may have already taken care of it.

Police are still trying to determine if there is an actual gator in the lake, and have it safely removed and transported to a sanctuary. 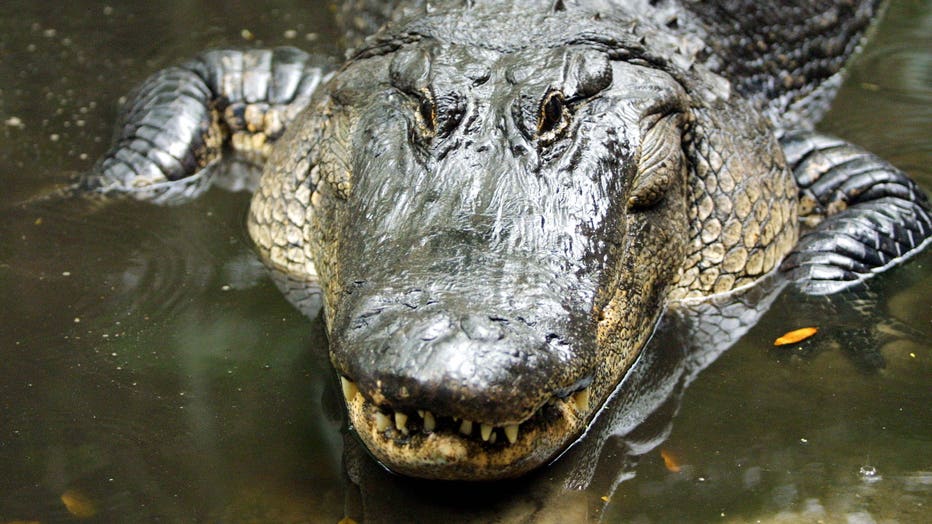 An alligator swims in a small pond June 21, 2001 at the Seminole Okalee Indian Village in Hollywood, Florida. A small alligator has been spotted swimming in a lake in Central Park, New York City. (Photo by Joe Raedle/Getty Images)