PHOENIX - A young man died in a Phoenix shooting and three others were injured Friday night, the police department said.

Officers responded to reports of a shooting near 24th Street and Southern Avenue where witnesses say they saw several people running away from the scene after hearing rounds of gunfire.

The man who passed away is identified as Ty’Lee Marshall, 19.

"What led up to the shooting is part of an ongoing investigation. This is a very large and active scene. It will be shut down for several hours," said Phoenix Police Sgt. Robert Scherer. 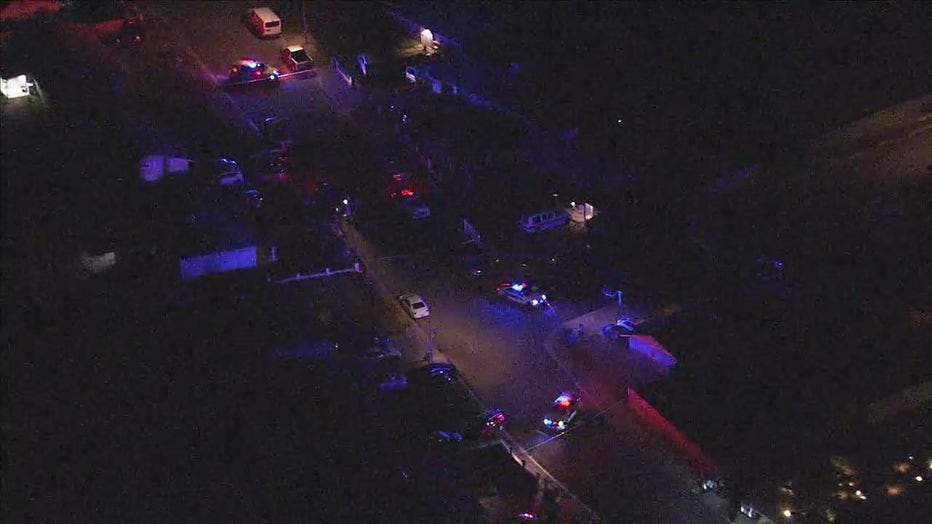