Grammy-award winning Tejano star- 69-year-old Joe Lopez of Grupo Mazz is scheduled to make his grand comeback debut on December 13 at El Rodeo disco — after the state board modified his parole conditions, allowing him to return to Harris county to work.

HOUSTON - A popular Tejano star convicted of raping his underaged niece is set to perform in Houston next weekend, after a parole modification.

Joe Lopez was sentenced to 20 years in prison and banned from coming back to Harris County, where the victim lives.

Grammy-award winning Tejano star, 69-year-old Joe Lopez of Grupo Mazz, is scheduled to make his comeback debut on December 13 at El Rodeo Disco in southeast Houston. Last week, the Texas Board of Pardons and Paroles modified his conditions, allowing him to return to Harris County to work. 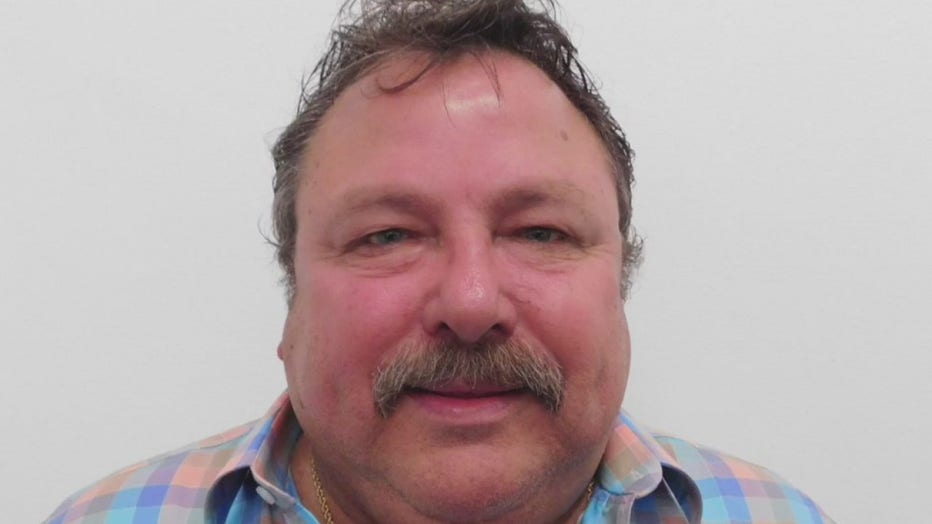 Lopez was convicted of multiple felonies for raping and sexually assaulting his 13-year-old niece near Brownsville in the early 2000s.

“There’s a difference between personal lives of the artist and their talent as a musician,” said BNET Tejano DJ, David Biondi.

According to the venue’s Facebook page, early bird presale tickets and VIP tables sold out within 2.5 hours.

Tejano DJ David Biondi said fans are willing to overlook Lopez’s personal life because they love his music that much.

”Folks that are into Tejano music forgive whatever things may be on the books for the talent that they give back,” said Biondi.

“It’s extremely rare for a sex offender to get paroled on his first review and of course they went ahead and paroled him, that’s almost unheard of,” Kahan said.

Kahan said the state board made a poor decision to allow a registered sex offender and a convicted pedophile to return near his victim.

“To pick Harris County as your first choice when you could’ve gone anywhere in the state from our perspective sends a sinister and subliminal message,” said Kahan.

“To me, the message that this sends to sexual assault victims and any victim in the community is that your rights are circumvented by the rights of a convicted felon,” Kahan continued.

The Texas Board of Pardons and Paroles said Lopez’s condition not to enter Harris County was modified solely for employment purposes.

In a statement, they said, “In making the decision, the parole panel reviewed his satisfactory compliance with parole since his release date of March 2018. Additionally, the board recognizes the importance of employment as being a critical component to successful reentry for offenders, and if public safety is not compromised, we support such initiatives.” - Raymond Estrada / Director of Public information, Texas Board of Pardons and Paroles.

FOX 26 reached out to El Rodeo Disco for comment but so far, have not heard back.