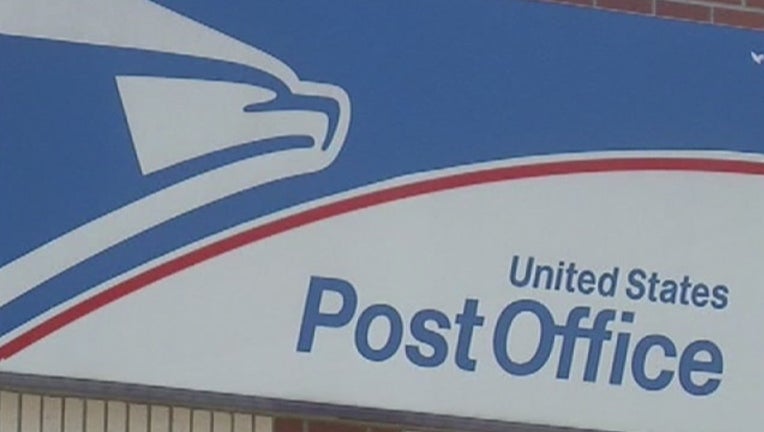 PHOENIX - Officials with the United States Postal Service say the deadline to mail letters to Santa Claus is coming up fast.

According to a statement, all letters to Santa should be mailed no later than December 14 in order to have the best chance at receiving a response before the end of the holiday season.

It's all part of the Postal Service's Operation Santa, which began in 1912.