Wednesday's news of a $12 billion deal being reached with 2,000 local governments over the nation's opioid crisis is being met with mixed reviews by attorneys general across the country. FOX 10's Matt Rodewald reports.

PHOENIX - Wednesday's news of a $12 billion deal being reached with 2,000 local governments over the nation's opioid crisis is being met with mixed reviews by attorneys general across the country.

The agreement would have Purdue file for a structured bankruptcy and pay as much as $12 billion over time, with about $3 billion coming from the Sackler family. That number involves future profits and the value of drugs currently in development.

In addition, the family would have to give up its ownership of the company and contribute another $1.5 billion by selling another of its pharmaceutical companies, Mundipharma.

Arizona Attorney General Mark Brnovich said the agreement included more money from the Sackler family, which had become a sticking point during the recent talks.

"Talks are progressing rapidly, but this is the quickest and surest way to get immediate relief for Arizona and for the communities that have been harmed by the opioid crisis and the actions of the Sackler family," Brnovich told The Associated Press.

In Connecticut, the crisis has "cost far exceeds anything that has been offered thus far". In Pennsylvania, law leaders call it a "slap in the face".

"It was so easily available," said Chris Taylor. "Everybody had it. Everyone was selling it."

FOX 10 has followed Chris Taylor's journey for a few years. He is a veteran who fell into addiction, and now runs an outreach clinic in hard-hit Safford. He says this agreement is a start to ending the epidemic.

"For me, it's too little too late for what the pain and destruction they've caused for hundreds of thousands of families across the county and across the world, but it's a win in the sense that they are finally being taken to task for their role in the opioid epidemic," said Taylor. "I want to make sure that we get these funds into our state as soon as possible so that we can do things like help address addiction."

The numbers are staggering. In the last two years, the Department of Health believes that more than 3,500 deaths are attributed to opioids with nearly 26,000 suspected overdoses statewide. 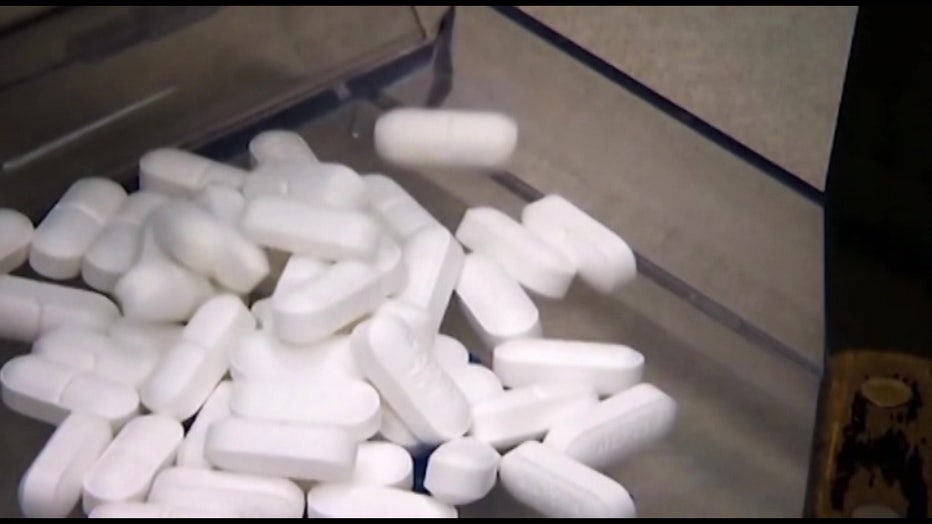