CHANDLER, Ariz. - A memorial was held on Saturday for a Chandler police officer who died in the line of duty.

Christopher Farrar was killed on April 29 near the San Tan Motorplex. A second officer from the Gilbert Police Department, Rico Aranda, was critically injured and remains hospitalized.

Farrar, 50, was hit and killed by a suspect in a stolen car during a pursuit involving several law enforcement agencies.

Jonathan Altland, the suspect, was also hospitalized and Gilbert police say he is facing murder charges. His previous crimes include car theft and drug convictions. 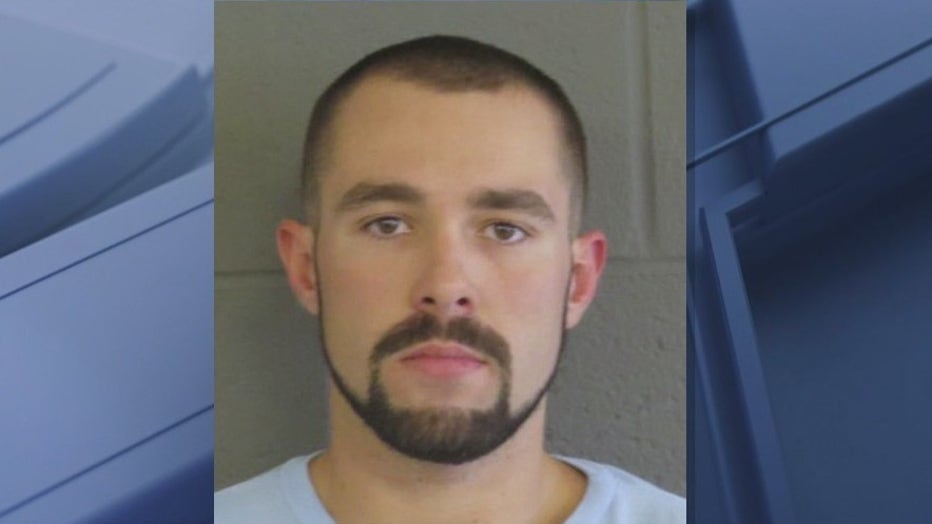 At the memorial, which continues to grow outside the Chandler Police Department, mourners left flowers and flags at the agency where Farrar served.

Farrar was escorted to the medical examiner's office on April 30 by police and later to Greenlawn Mortuary and Cemetery.

Farrar was an officer for 18 years and at Compass Church, he worked voluntarily and was also a member for nearly four years. On May 1, there was a huge showing from the community to remember not only an officer, but a friend, brother, and husband.

It was a tough day for the Compass Christian Church and the community of Chandler as they remembered Farrar.

"We want to honor him, but we also know that this is a time where people are grieving, so we want to give them a safe space where they can honor him, but grieve," said Brian Jobe, senior pastor at Compass Church.

Pastor Jobe says Officer Farrar was not only part of their Watchmen Team, a volunteer security team that kept people safe during worship, but a member of the church as well. The loss is shocking to everyone.

"I was like, are we waking up to a bad dream? Is this real?" asked Jobe.

"He was such as happy person and always smiling and always there to help the community."

That smile was shown in a video sent to FOX 10 from a viewer, who says Officer Farrar was always helping people, then one day it was all caught on camera.

There's no word yet when Officer Farrar's memorial and funeral will be. The family is not ready to speak right now, but of course, we will keep you updated when the information becomes available. 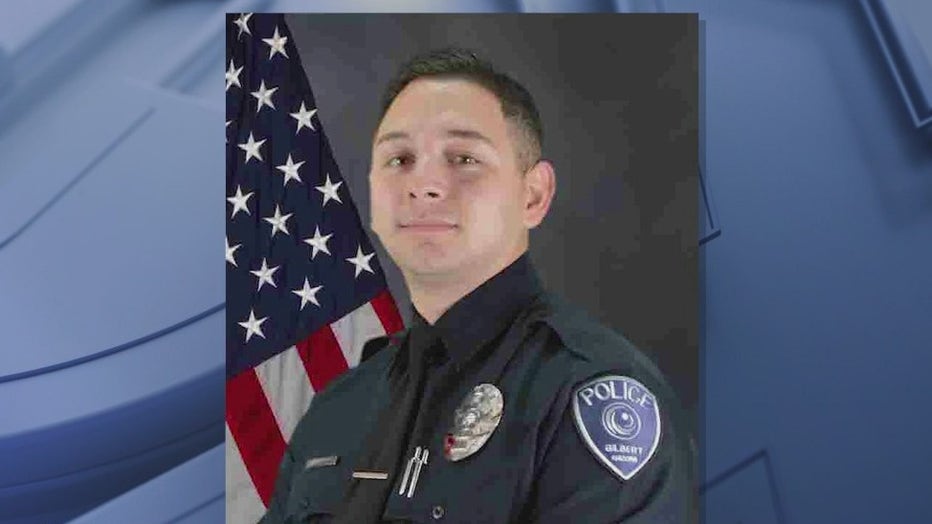 A fundraiser is scheduled for him and his family on May 2 at Sweetz Cold Brew Coffee near Gilbert and Guadalupe Roads from 10:30 a.m. to 1:30 p.m.

As authorities continue to investigate an incident that led to the death of Chandler Police officer Chris Farrar, members of the community are remembering the officer's life, as well as the legacy he left behind.

A Chandler police officer is dead after he was struck and killed by a stolen car after a pursuit that started in Eloy, officials confirmed Friday morning.