Police: Suspect in Walmart incident last week involved in a number of barricade incidents in the West Valley

Police officials in Goodyear say a person wanted by police is connected to a number of barricade incidents Sunday night and into Monday.

AVONDALE, Ariz. - Police officials in Goodyear say a person wanted by police is connected to a number of barricade incidents Sunday night and into Monday.

According to authorities, Christopher Mendoza is wanted in connection with an incident at a Walmart on December 20. The first barricade situation happened Sunday night near 107th Avenue and Buckeye Road.

On Monday morning, Goodyear and Avondale Police were at the scene of another possible barricade situation at the same home. Police later determined he was no longer at the home.

"How do they believe he did get away without being seen by police?" reporters asked Goodyear Police Department spokesperson Lisa Berry.

"It is frustrating. I guess if we knew that, we wouldn't be here now," Berry replied.

By Monday afternoon, a tip led officers to a home in Surprise near 173rd Avenue. There was a Surprise Police SWAT Team at the scene for some time.

FOX 10 has learned that Mendoza was later involved in an officer-involved shooting in Buckeye. 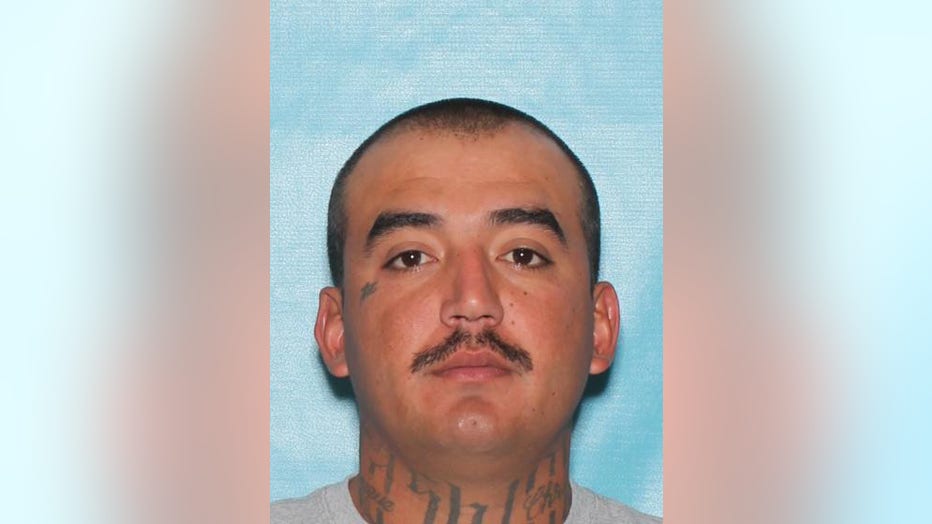 At least two law enforcement agencies are on scene of a police situation in Avondale, Arizona.