SURPRISE, Ariz. - A Surprise man is accused of sexual assault following an incident in late December 2019 involving a Lyft ride.

Police identified the suspect as 38-year-old Kristoffer Mikal Green, and the incident happened during the early morning hours of December 30, 2019.

According to court documents, the female victim took a Lyft ride home at around 2:30 a.m. after drinking with friends at a Scottsdale bar. The woman remembered arriving at her friend's house.

The woman told police she leaned her head against the car window and struggled to stay awake, but remembers the driver getting out of the car, getting in the backseat with her, and then committed a number of sexual acts on her. The woman remembered telling the suspect "no" and push him away, but the suspect did not stop.

After the incident, court documents state the woman was eventually dropped off at her apartment, and that the woman reported the incident to police after memories of the came flooding back. Police were able to track down the Lyft car in question, and discovered it was registered to Green. 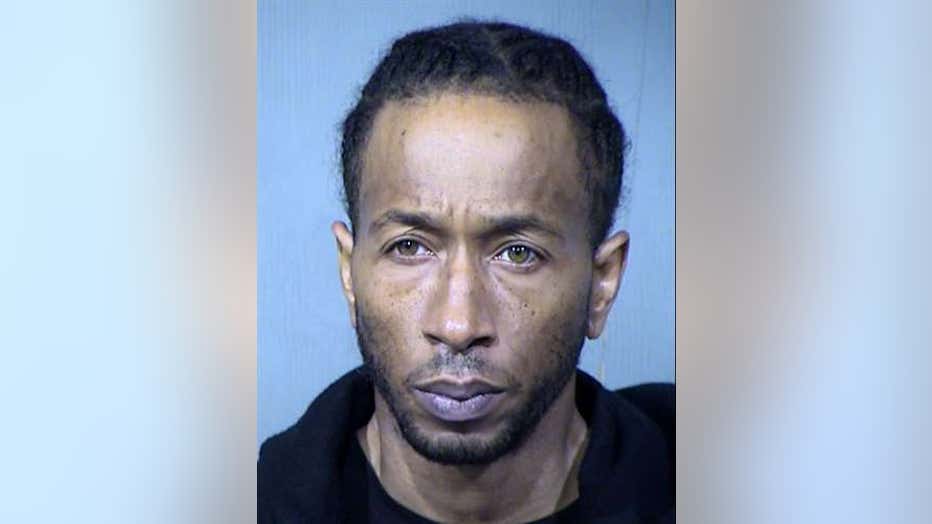 Police investigators say during an interview with Green, he said he remembered picking the woman up from a Scottsdale hotel, and took her to a friend's party. When they arrived, however, she vomited outside of the car, and Green said he got into the backseat to hold her hair while she threw up, and denied having any other physical contact with the victim.

According to police, the Phoenix Crime Lab has conducted a DNA analysis of the woman's underwear.

Green has already made an initial appearance in front of a judge.

"I didn't do this, and I have ecvidence that could exonerate me," said Green.

A family member at Green's residence she was not aware of the alleged offenses.

"He didn't tell me everything about it," said the family member.

A judge has set a Secured Appearance Bond of $25,000 for Green, and he is required to subject himself to electronic monitoring.

Meanwhile, Lyft officials have issued a statement in regards to the incident.

"Safety is fundamental to Lyft. The behavior described is appalling, and the driver is permanently banned from the Lyft community. We have been in touch with the rider to extend our full support, and stand ready to assist law enforcement with any investigation."