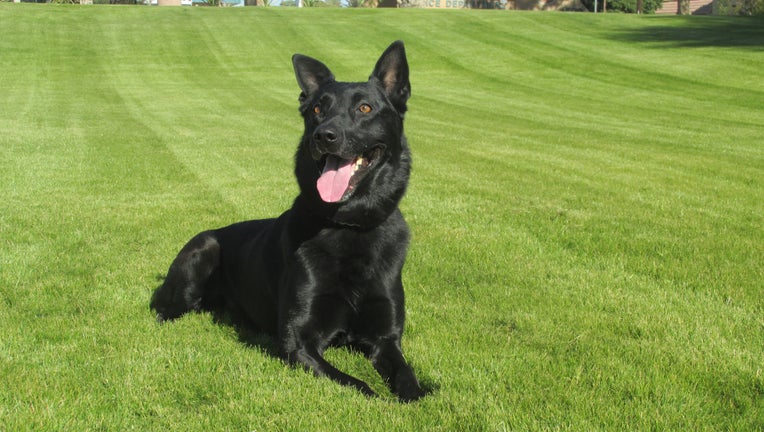 YUMA, Ariz. - The Yuma Police Department is mourning the loss of one of their own.

Yuma police say K-9 Bolo died on November 22 following a battle with cancer. Seven-year-old Bolo began his career with Yuma police in 2015 and some of his accomplishments include building and vehicle searches, and narcotics detection that took illegal drugs, paraphernalia and guns off the streets.

Officers and Yuma residents lined up along Fifth Avenue as Bolo was taken to a veterinarian clinic. 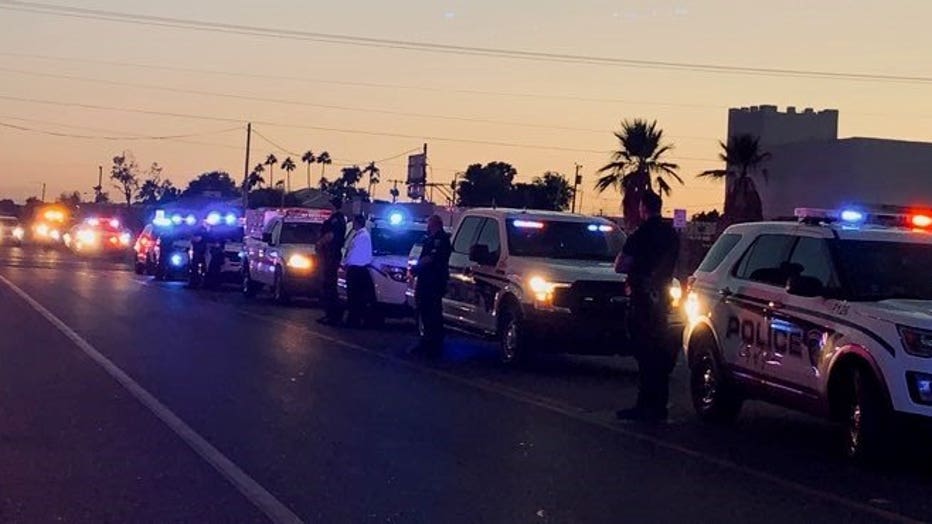 Bolo took his final walk with a toy in his mouth alongside his handler, Officer Linville. 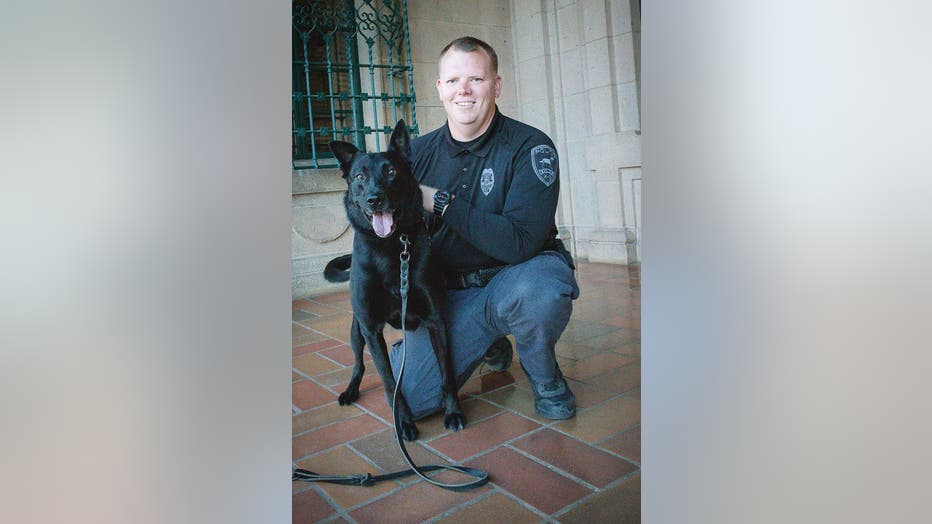