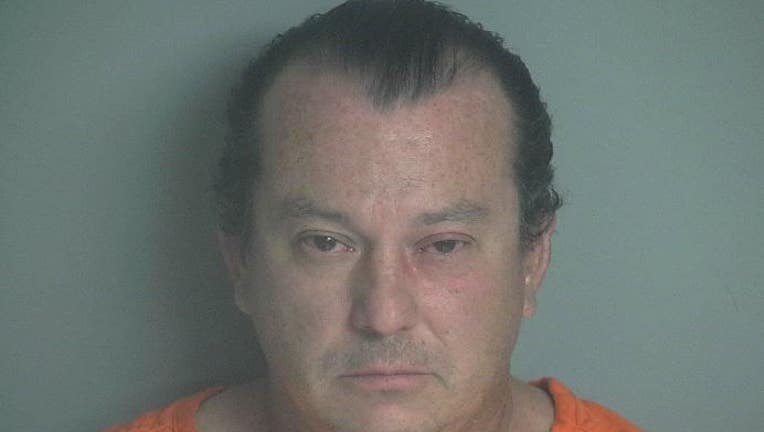 SAN CARLOS APACHE RESERVATION - A man was arrested on the San Carlos Apache Reservation after being caught with nearly $50,000 in methamphetamine, fentanyl and marijuana in his car on Friday, police said.

San Carlos Apache police were conducting a drug investigation at Apache Gold Casino after getting a tip that a man was on the reservation trying to "distribute dangerous drugs" to a tribe member.

A K-9 officer reportedly alerted authorities to a vehicle belonging to Michael McDaniel in the casino's parking lot.

A search revealed one pound of methamphetamine, 94 fentanyl pills, 22 grams of marijuana, and three guns, with one gun having the serial number filed off. Police also found weight scales, plastic baggies and glass pipes.