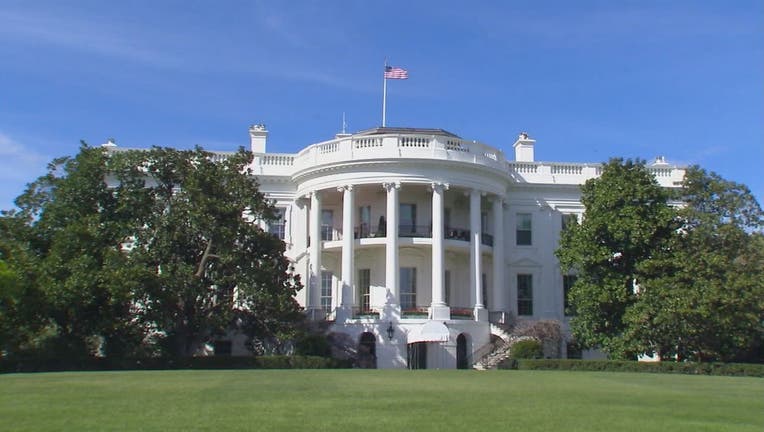 WASHINGTON - The Secret Service has given the all clear after an unattended package was found near the White House on Tuesday.

The Secret Service said it responding to the area near the North Fence along with DC police after the package was discovered.

Pedestrian traffic along Pennsylvania Avenue between 15th and 17th streets and the area of LaFayette Park was restricted as authorities investigated.

President Donald Trump was not at the White House Tuesday afternoon as he was traveling to Arizona for a visit to the border and a rally.