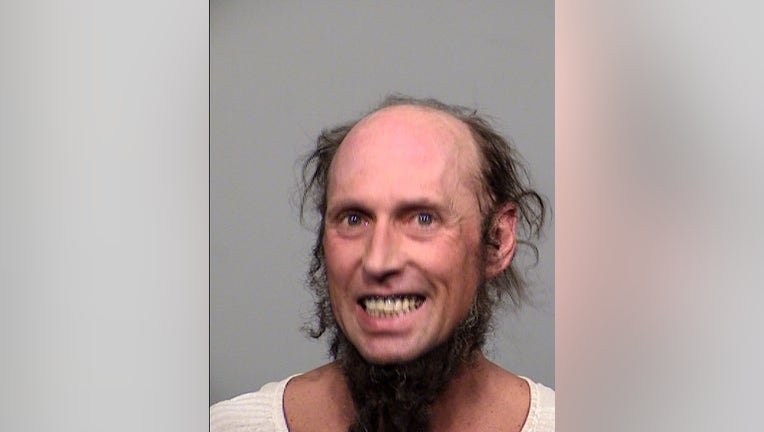 YAVAPAI COUNTY, Ariz. - Roads are back open the Village of Oak Creek near Sedona, after disruptions stemming from a bomb claim earlier on Thursday.

According to officials with YCSO, employees at a Chase Bank near Highway 170 and Verde Valley School Road in the Village of Oak Creek called at around 12:20 p.m. to report a man who was causing a disturbance inside. The man, identified as 48-year-old Michael Chase of Sedona, claimed he had a bomb in his van, which was parked just outside. 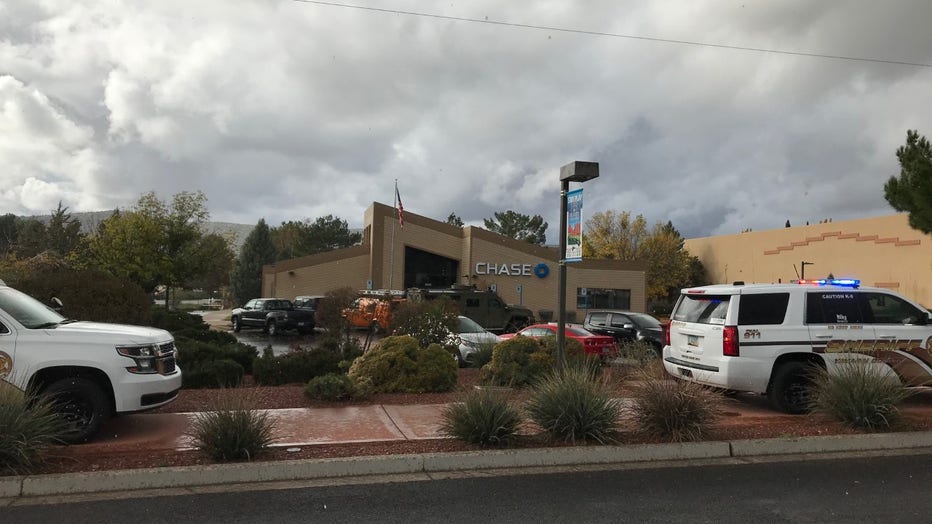 Employees and customers, according to officials, were able to evacuate. Chase, meanwhile, broke out a window and exhibited strange behavior. He was later subdued and taken into custody inside the bank.

The area surrounding the bank was evacuated, according to YCSO, and a DPS bomb squad was called to the scene. Some roads were closed as well during the incident.

In the end, YCSO officials said no device was found.