Turn your Zoom into a FOX cartoon

Backgrounds from "The Simpsons," "Family Guy" and more shows are available.

The creators of the animated series "South Park" announced they are in the process of purchasing the Casa Bonita restaurant during a conversation with Colorado Gov. Jared Polis on Aug. 13.

In late July, Trey Parker and Matt Stone told The Hollywood Reporter they aimed to become the new owners of the Colorado Mexican restaurant after the current owners filed for Chapter 11 protection in Arizona in April, but the owners were not looking to sell at the moment.

"It’s just sitting there. It sucks," Parker told The Hollywood Reporter. "For a moment when it was like, ‘Casa Bonita is going to close down,’ we said, ‘We’re going to go buy it.’ And I felt like it was the crowning achievement of my life."

Casa Bonita received numerous mentions in South Park and was the location of a 2003 episode. The episode launched the restaurant’s reputation as a Colorado iconic destination. 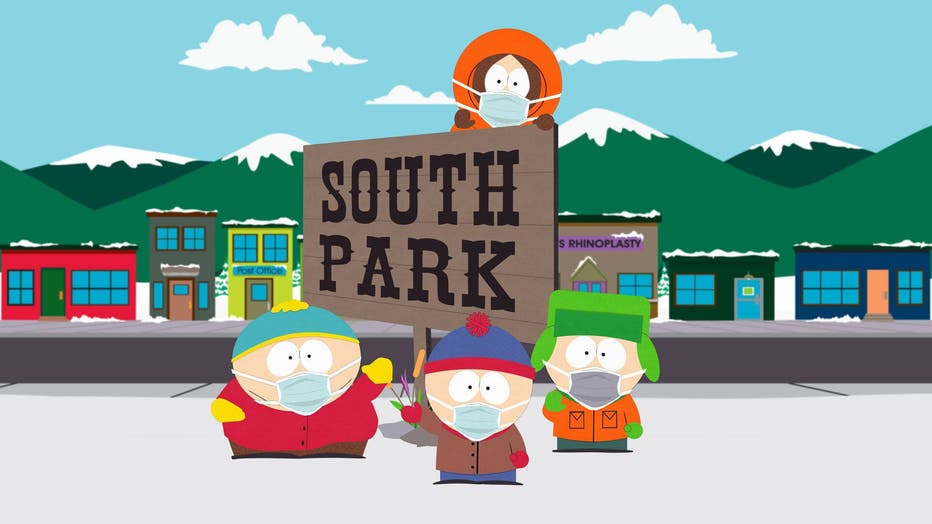 The Lakewood, Colorado restaurant, which opened in 1974, features an arcade, cave and waterfall with cliff divers — among other attractions.

Casa Bonita is known for its cliff divers, sopapillas and "reportedly not the greatest food in the world" most patrons come for the atmosphere. But the quality of its meals is something the South Park creators hope to change as owners.

The restaurant has been closed since 2020 due to the COVID-19 pandemic. Earlier this year local reports said Casa Bonita may have been on the cusp of reopening after completing repairs to its boiler system and passing a health inspection.

"We want to buy Casa Bonita and treat it right. I feel like it was neglected even before the pandemic," Parker told The Hollywood Reporter in July.

As of Aug. 12. Stone told Polis that he and Parker have come to an agreement and have purchased the joint.

There have been no reports of when the iconic restaurant will reopen or when the change of ownership takes place.

"We all love Casa Bonita," Polis said "The one area that we’d all love to see an upgrade, I think I speak on behalf of everyone who patronizes Casa Bonita, is the food could be a little better."