The film is set to be released on Feb. 12 exclusively on Tubi.

"It is a really lovely story about using art and performance through this high school theatre program to help cure problems in the world," Cummings told FOX Television Stations.

RELATED: These movies about racing will get you revved up for the Daytona 500

The film follows popular theatre student Krista (Shirley Chen) who finds herself drawn to Nito (Jose Angeles), a new student at her high school who catches her attention with his impressive skating videos. Unbeknownst to her, their lives and that of her gun-loving neighbor, Adam (Will Madden), soon become intertwined — until they reach a breaking point. 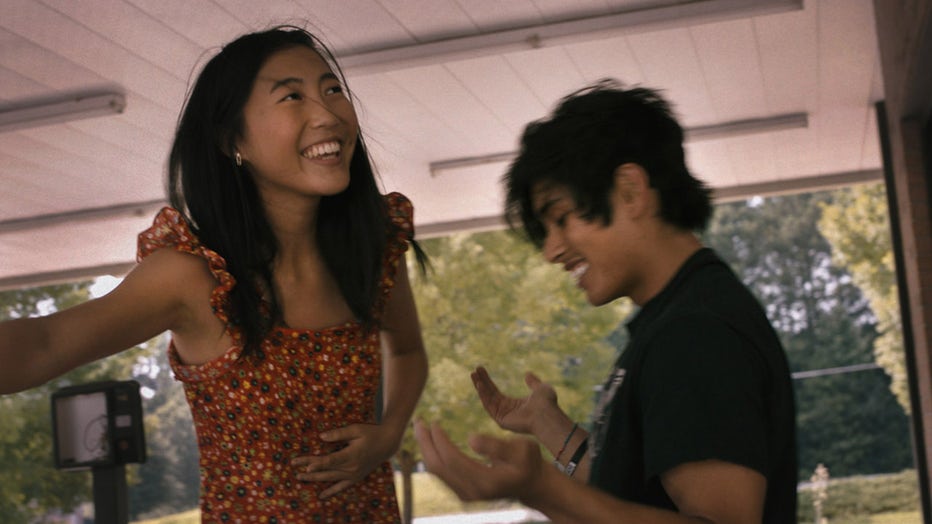 "The movie is about gun violence in America, but it’s very a-political," Cummings shared. "It’s a really interesting deep-dive into suburbs in the South and neighborliness, and it kind of shows every side of the issue in an interesting way."

According to Cummings, the filming location of Peachtree City, Georgia played a pivotal role in the movie."It is the director Danny Madden’s home town, and we shot much of the film in his mom’s living room," Cummings revealed. "It feels like a really wonderful Southern depiction of a young love."

"Beast Beast" captures adolescence in a time period when technology and social media shapes and influences its characters.

RELATED: ‘The Great North’: Watch these Alaskan movies on Tubi before the premiere of FOX’s new animated series

"All three of the main characters use videos of themselves and post them to the internet," Cummings said. "I think the movie does a really good job at showing the horns and halos of the internet."

The film, set to be released on Feb. 12 on Tubi, was an official selection at SXSW and also received the Grand Jury Prize at Champs-Elysees Film Festival’s US In Progress. 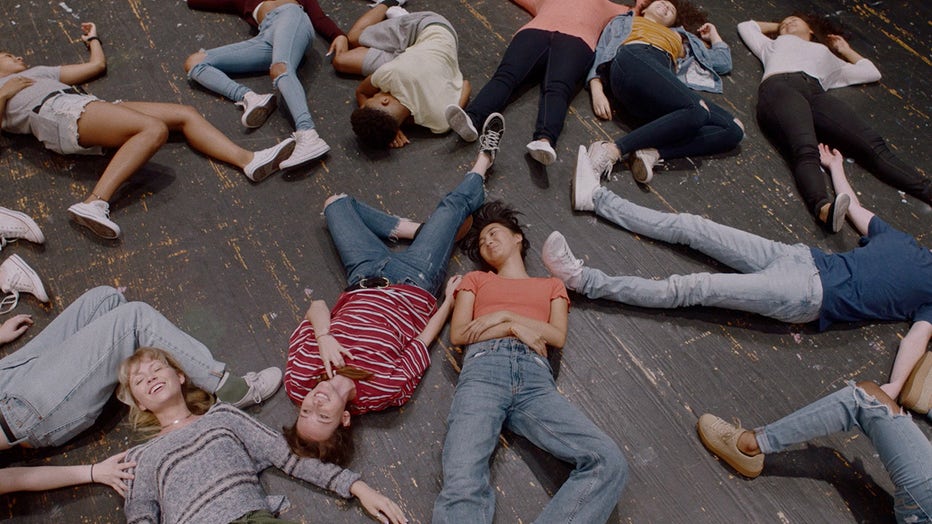 Tubi is an ad-supported video-on-demand service with a massive library of 30,000 movies and television shows are free to stream for viewers. The service is currently available in the U.S., Canada, Australia and Mexico.