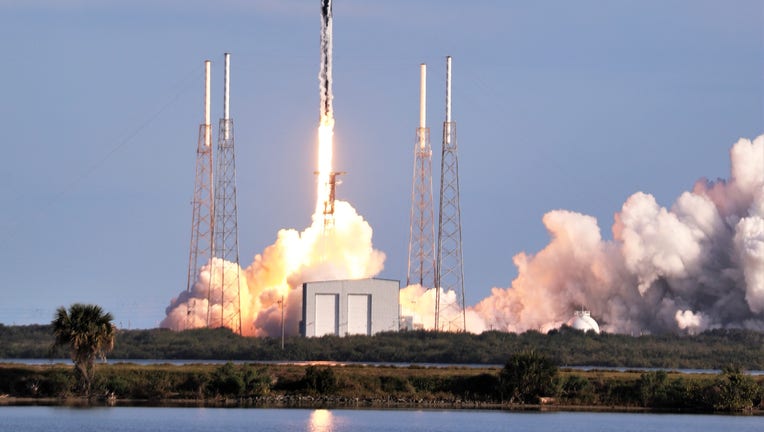 The launch was delayed because of upper-level winds, but lifted off at 4:10 p.m.

SpaceX landed the Falcon 9’s first stage on the “Just Read the Instructions” droneship, which was stationed in the Atlantic Ocean.

According to CNET, this was the first time SpaceX landed and recovered its Falcon 9 rocket following the launch of a military satellite.