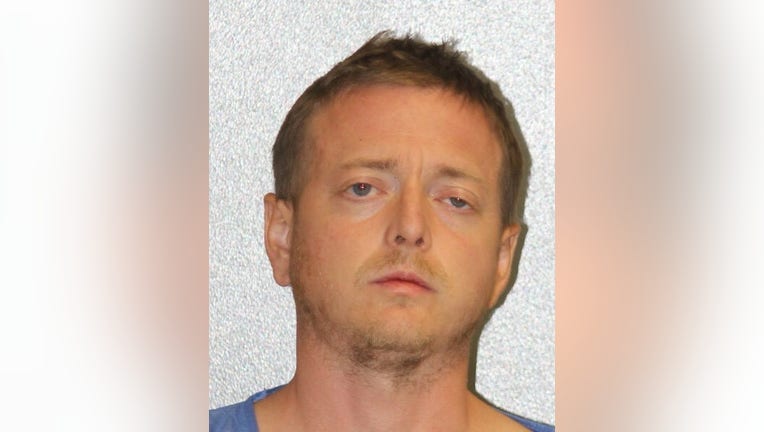 EL MIRAGE, Ariz. - When El Mirage police officers conducted a traffic stop in the 13800 block of North Dysart Road, a second unknown vehicle approached them from the opposite direction, head on.

The driver was identified as Theron William Rood and officials say he was argumentative with the officer who contacted him.

"He drove his car forward toward the direction of the officer on the initial traffic stop. Theron was given verbal commands to stop his vehicle which he refused," said El Mirage Police Lt. Tim Mason. "Both officers drew their duty weapons and fired multiple rounds at Theron as he accelerated towards the officer and those occupants in the vehicle from the original traffic stop."

Rood crashed his car into one of the police vehicles, then fled on foot from the scene after 11:30 p.m. on Nov. 21. He sustained a gunshot wound to his right arm and leg.

Rood was transported to an area hospital for treatment and released into police custody.

No officers were injured during the incident.