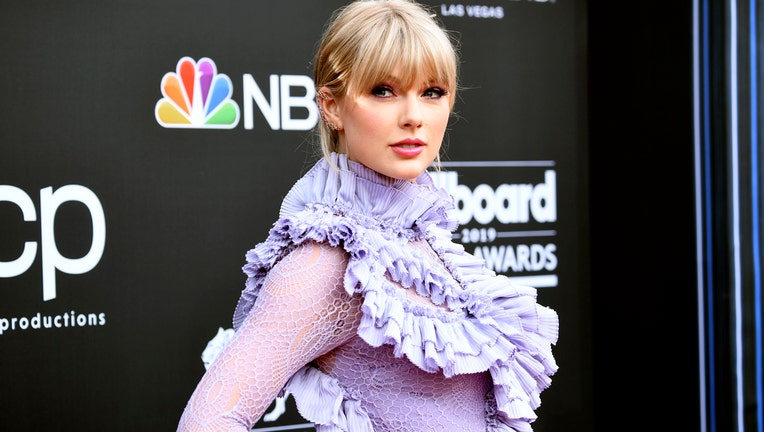 The pop star, who lives in Tennessee, posted a letter on social media early Saturday that she supported the House's recent passage of the Equality Act, which would extend civil rights protections to LGBT people by prohibiting discrimination based on sexual orientation or gender identity. The protections would extend to employment, housing, loan applications, education, public accommodations and other areas.

The Democratic-controlled House in mid-May passed the legislation. Every Democrat voted in favor, along with eight Republicans. However, in the GOP-controlled Senate, the bill's chances appear slim.

Swift added that she "personally rejects" the notion that President Donald Trump's administration supports equal treatment of all people.