ATLANTA - A high school softball game ended in a vicious brawl. Parents said they jumped in to protect their kids. The two high school sports teams involved have since been banned from the playoffs.

When the game between Washington High School and South Atlanta High School was over, students rushed the field and chaos broke out. Some parents even jumped in to protect their daughters.

"Us parents were protecting them. My daughter suffered a busted lip, swollen jaw, and I even suffered minor bruises from the kids, they were attacking us," said Martha Homes who was involved in the fight.

Rekita Sanders said her daughter was being hit by a boy, so her adult son pulled out a gun and fired a shot in the air hoping to stop the fight. He was later arrested.

"He is charged with discharging a firearm on school property, but like they said he was trying to break up the fight," said Sanders.

Video of the fight was passed around on social media. An investigation was launched, students were suspended and the teams are not allowed to compete in the playoffs. 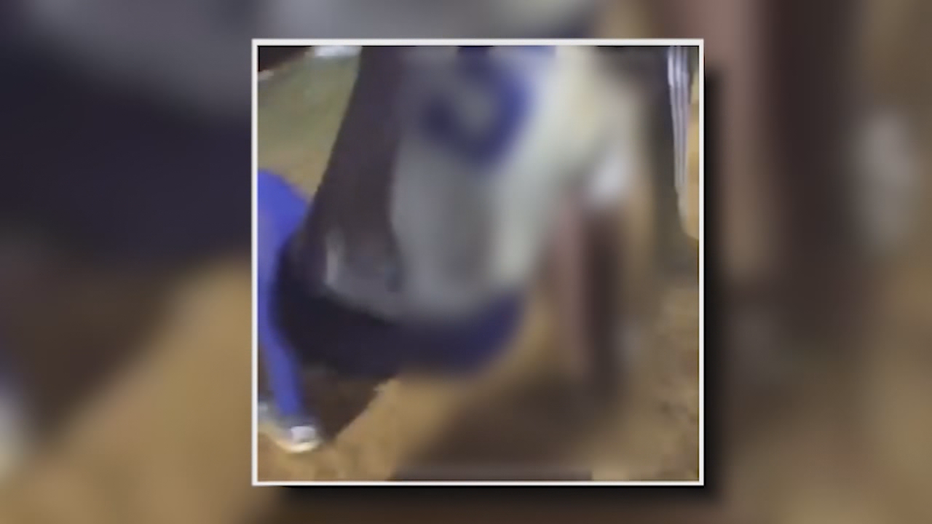 “As a result of an altercation between the South Atlanta and Washington High School softball teams on October 2, those teams will forfeit their first-round playoff games and will not participate in the Georgia High School Association (GHSA) state playoffs, which begin this week. One adult was arrested and charged with possession of a firearm on school property and discharging a firearm on school property. The incident is still being investigated by Atlanta Public Schools (APS) police and more charges could be forthcoming. Additionally, both schools will discipline the students involved in accordance with District policy. This decision to have both teams forgo the post season was a difficult one. However, all students, student athletes and parents representing APS are required to adhere to a code of conduct that calls for respect and appropriate behavior at school or on school property at any time, off school grounds at any activity, function or event and while traveling to and from such events, and on vehicles provided for student transportation by the District. APS remains committed to the development of the whole child and to its mission of ensuring that every student graduates ready for college and career.” 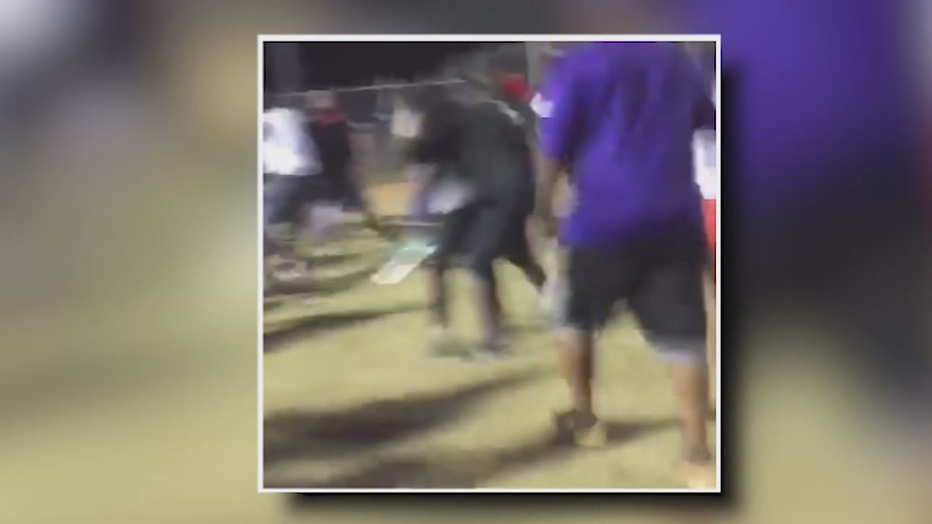 Tequila Sheats, whose daughter is on the team and was involved in the fight, said it's not fair to the kids. She said the school should have had better security.

"They took the region game from them and suspended them from school. Why? They defended themselves. What was they supposed to do?" said Sheats. 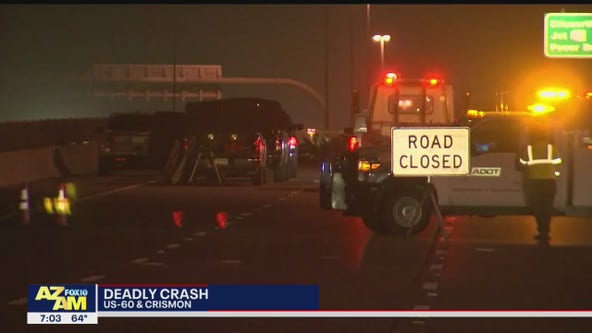 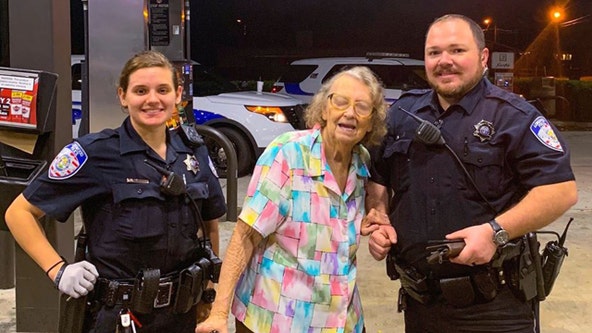