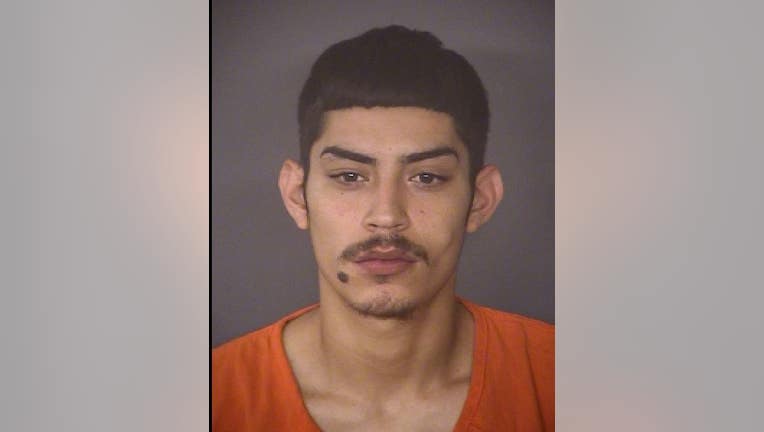 SAN ANTONIO - A San Antonio man was sentenced to life in prison Monday after being convicted of killing an 11-month-old boy he was babysitting in 2017.

The boy’s mother had left the child and his three siblings in Gutierrez’s care on Nov. 3, 2017.

Gutierrez denied he hurt Xzavier, but while being interviewed by San Antonio police detectives following his arrest, said he squeezed the child "too hard."

The medical examiner ruled the baby’s cause of death as blunt force trauma to the abdomen.

The jury saw autopsy photographs that showed bruising and burns from a lighter.