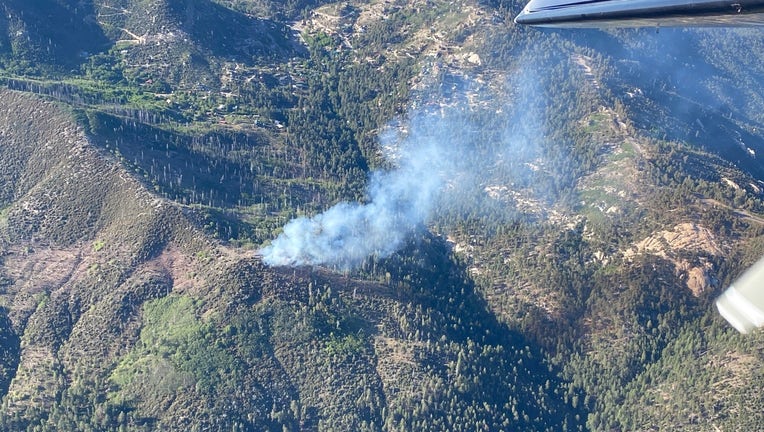 The fire started Thursday about a half mile south of the mountaintop community of Summerhaven near Busch Spring, authorities said. It burned more than 161,000 square feet (about 15,000 square meters) before firefighters could stop its growth.

Personnel from the Mount Lemmon Fire Department, the Coronado National Forest, the U.S. Forest Service and local law enforcement responded to the fire.

The campfire was left “without so much as even a fire ring to retain it, left smoldering,” indicating there was no attempt to extinguish it, Coronado National Forest spokeswoman Heidi Schewel said.

Stage II restrictions are currently in place, meaning activities such as using a campfire or wood stove, smoking and welding are prohibited.

Mount Lemmon is located in the Coronado National Forest, about 45 miles (72 kilometers) north of Tucson.