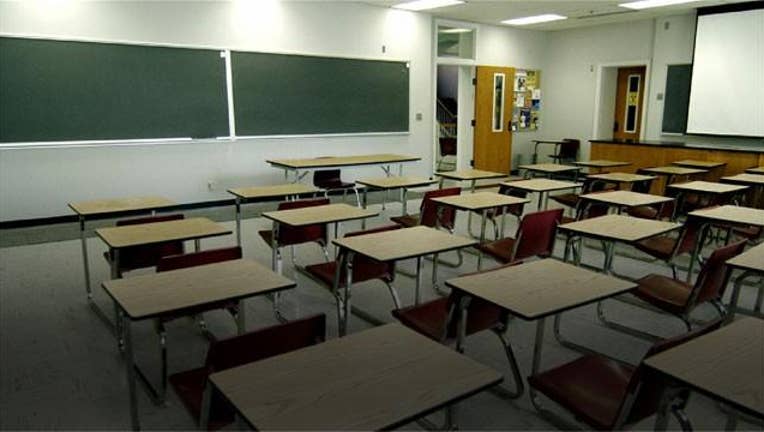 TUCSON, Ariz. - The largest school district in Tucson has introduced a new curriculum that would include sex education, an issue that has raised much debate in the past year.

Many who opposed the curriculum argued against teaching the meaning of consent and gender identity as being on a spectrum, acknowledging transgender students. Others said sex education should not be taught in school at all.

“The notion of consent isn’t something that I’m comfortable compromising on,” Board President Kristel Foster said. “I want people to understand what that word means. When we worked with the community to really think about compromise, if the compromise was to take out consent and take out gender identity, those aren’t things that I’m willing to compromise on.”

Board members voted last September to hold the vote on the curriculum until multiple stipulations were met.

Superintendent Gabriel Trujillo recommended the district increase the focus on abstinence, allow parents and students to review the curriculum, provide professional development and training for educators teaching the classes, and offer an alternative curriculum for families who do not opt-in to the classes.

The curriculum was revised over seven months. A final draft was finished in April that emphasizes abstinence in seven lessons rather than two lessons and places the topics of gender expression, gender identity, and sexual orientation at the high school level.

“So while we are fully inclusive of those topics, and believe that the inclusion of those topics are supportive and inclusive and representative of a vibrant part of our student body in our school community, we did move those topics for more in-depth review at the high school level, where they will be presented in a neutral, nonpartisan way,” Trujillo said.