SAN FRANCISCO - Twitter is testing a new tool that asks users if they’d like to open articles and actually read them before retweeting to their followers.

The feature is being tested on Android phones in English “to help promote informed discussion,” the company said Wednesday.

“Sharing an article can spark conversation, so you may want to read it before you Tweet it,” Twitter Support wrote.

When someone goes to retweet the link to an article on Twitter but hasn’t clicked through to the story, they may be shown a pop-up message asking if they would like to read it before retweeting.

The goal is to slow the spread of viral misinformation, according to Twitter’s product lead Kayvon Beykpour.

“It's easy for links/articles to go viral on Twitter. This can be powerful but sometimes dangerous, especially if people haven't read the content they're spreading,” Beykpour said of the tool.

The company has also started testing other conversation settings on its platform including a tool announced last month to let users choose who can reply to their post: everyone, people they follow, or only people they mention in the tweet. 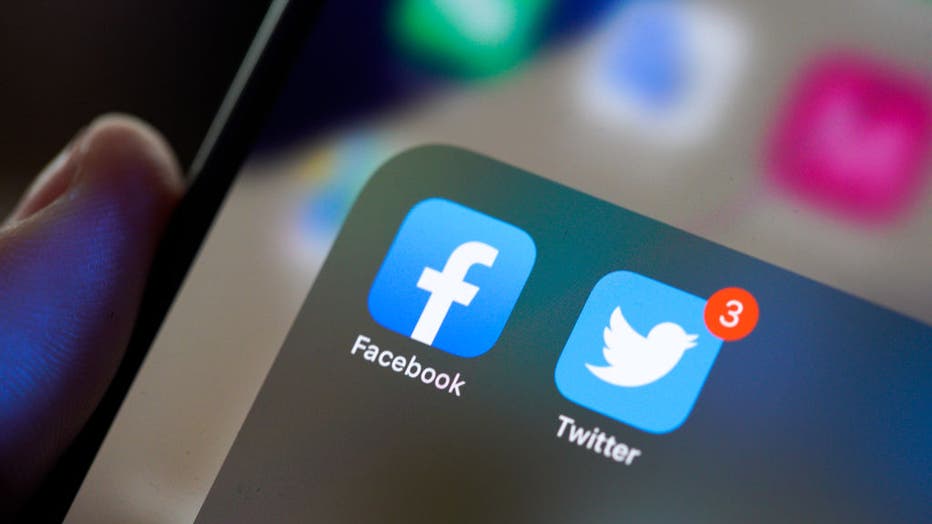 Twitter is testing the new feature on Android phones in English. (Photo by Jaap Arriens/NurPhoto via Getty Images)

In recent days, Twitter has began to take a more proactive approach regarding the moderation of content posted on its site, including labeling tweets as misleading, such as COVID-19 related information.

Most notably, Twitter applied fact checks to two of President Donald Trump’s tweets about mail-in ballots last month and later added a warning to one of his tweets saying he violated the platform’s rules by glorifying violence when he suggested protesters in Minneapolis could be shot.

There’s also been a swirling debate about when and how much Twitter and other social media companies should police the content on their platforms. Republicans have often accused Google, Facebook and Twitter of censoring conservative voices, a claim the companies have repeatedly denied.