Guns, drugs and cash were seized in the operation.

Of the 140 arrested, 51 of them were gang members. Authorities also seized 131 firearms, $145,831 in cash and 3,027 counterfeit fentanyl pills, according to a news release from the U.S. Marshals Service. 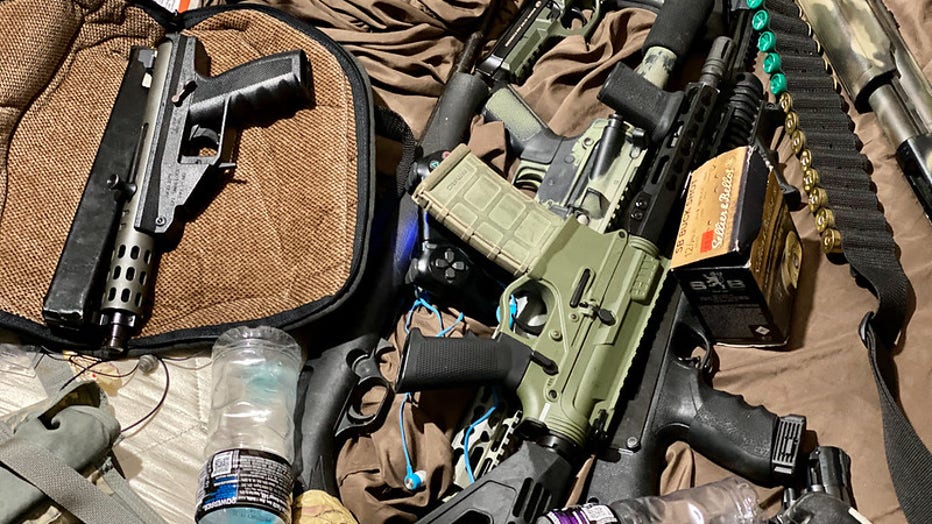 The operation targeted communities with a "significant gang presence" and was intended to combat the spikes in crime seen in the Valley during the pandemic.

"Operation Snake Eyes focused on gang members, violent criminals, and communities with a high degree of violent gun related crimes,” said United States Marshal David Gonzales in the news release. “This evidence-based approach to violent crime has shown to be an effective strategy in reducing crime and helping in make our communities safer.” 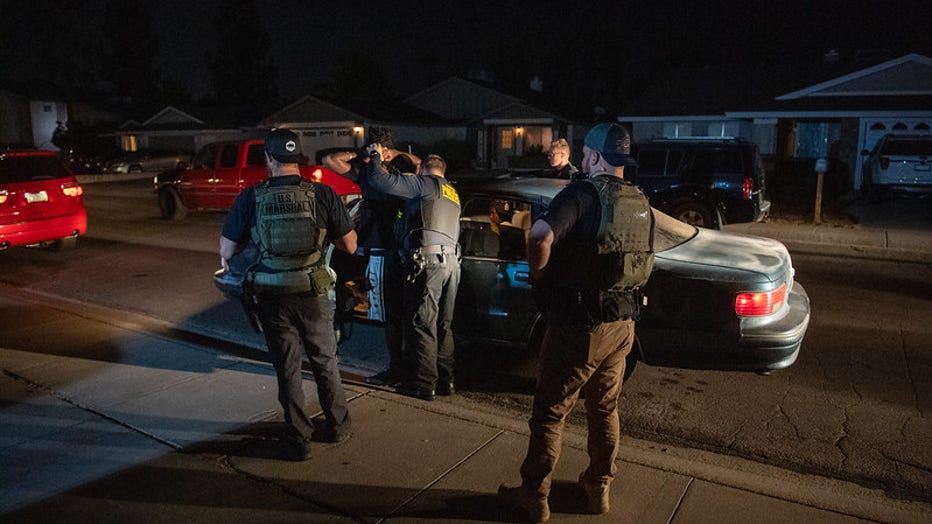