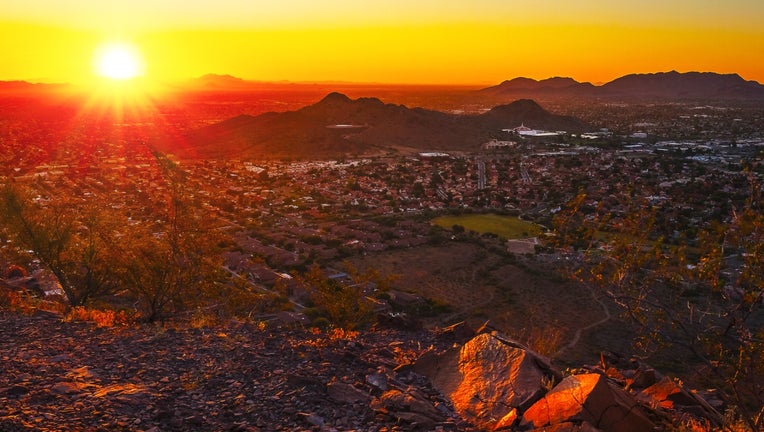 TUCSON, Ariz. (AP) - University of Arizona research indicates the state’s economy has seen substantial recovery toward its pre-pandemic peak last February but that the breadth of the recovery during the pandemic has varied widely by both job sector and by geography.

Professor George Hammond of the university’s Eller Economic Business and Research Center reports that Arizona as of December outpaced the nation as a whole by replacing over two-thirds of the 294,600 jobs lost from February to April while remaining 90,100 jobs below the February Peak.

Leisure and hospitality jobs remain the hardest hit while there were strong gains in trade, transportation and utilities, Hammond said.

According to Hammond, the trade, transportation and utilities industries were helped by federal pandemic relief funding, redirected demand from travel and tourism along with more use of online shopping and delivery.

Hammond said the recovery also has been uneven across metropolitan areas statewide.

The Phoenix area "is completely responsible for the state’s job growth since June" while the other metropolitan areas have generated little or no job growth, Hammond said.

Flagstaff remains the furthest below its February peak, he said.

According to the state Office of Economic Opportunity, Arizona’s seasonally-adjusted unemployment rate decreased to 7.5% in December from 8% in November.