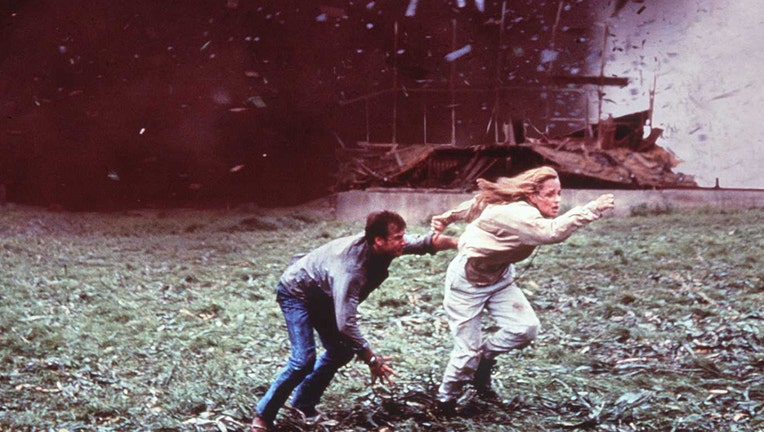 Another reboot of a popular movie is in the works: Twister.

Plot details aren't clear, but, according to Variety, Universal Pictures is negotiating to have Joseph Kosinski as the director. He directed films such as "Top Gun: Maverick" and "TRON: Legacy."

Variety reports Frank Marshall will produce the reboot, and a script is in progress. Marshall produced films like "Indiana Jones and the Temple of Doom" and "Who Framed Roger Rabbit." 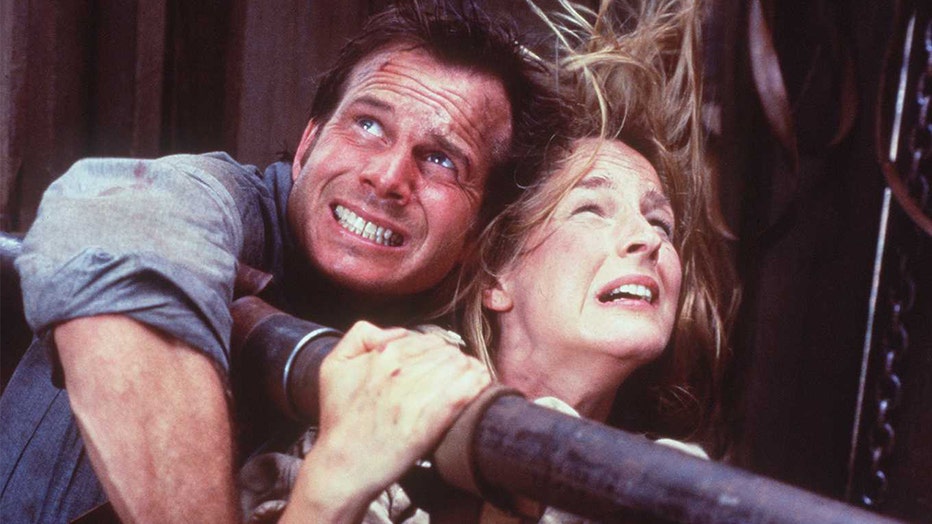 At the time, it was a box office hit in 1996, bringing in nearly $500 million, and it was praised for its special effects.