PHOENIX (KSAZ) - Students from two Valley high schools are heading to a national competition, where they will face off against some of America's smartest students in what they call the "Super Bowl of the Mind".

Students from Verrado High School and Tolleson Union High School are preparing to compete against more than 300 teams from across the country at the Quiz Bowl.

"We're all a bit nervous, but how you can not be nervous when you're going to something like this?" said team member Matthew McCaskill. "We're just enjoying the experience, trying to get as much out of it as we can."

On Memorial Day weekend in Atlanta, the students will try and answer questions about various topics like history, science, fine arts, and more.

Verrado's team teacher says she hopes her students not only take home the trophy but so much more.

"That's the skill they're going to take, working together as a team, building on each other's strengths," said Sucheta Thomas.

After hours of rigorous training, the students say they learned not to give up, but also to have fun.

"So, I guess not just giving it one shot and then just leaving it, but trying it again and again, and then getting better and better made it more enjoyable," said team member Tom Kauffman.

Some of these students want to study to become, lawyers, software engineers, programmers, and surgeons. 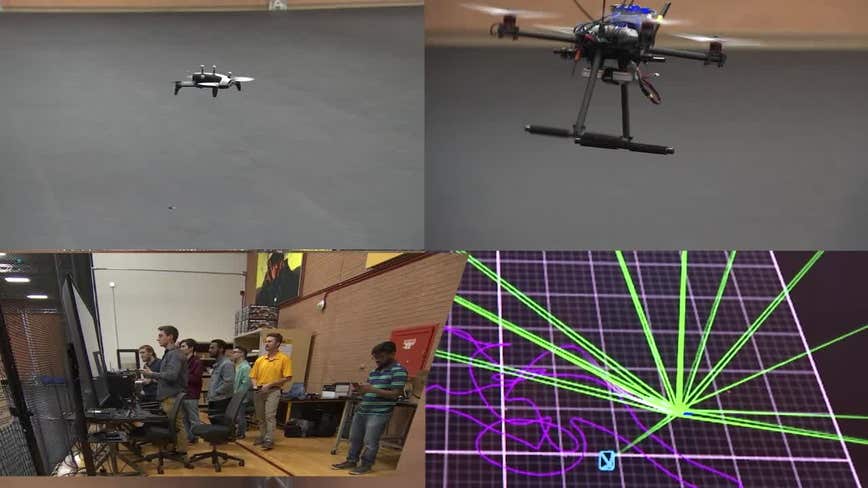 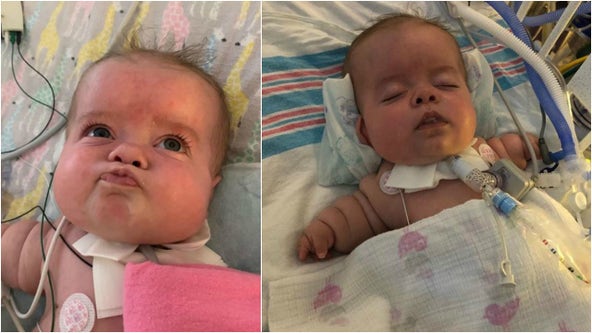 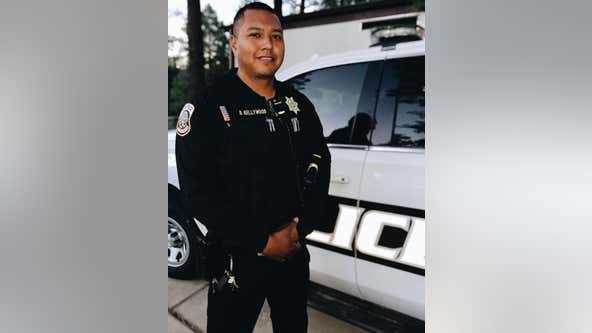 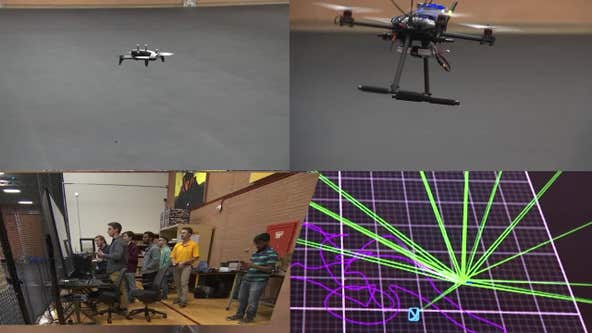 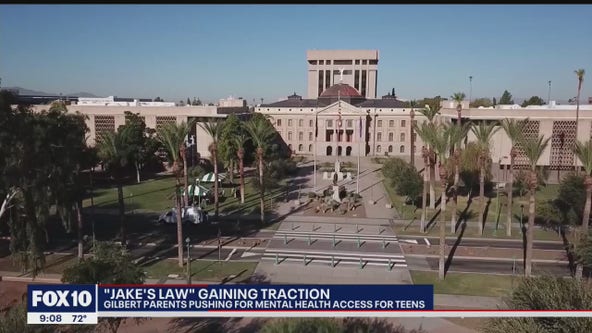