Valley man traveled to Hong Kong to document the unrest

Scenes of violence&nbsp;have become a frequent sight across the former British colony of Hong Kong, as anti-government protest continues. FOX 10's Bailey Miller reports on a Valley man who documented the unrest in the East Asian city.

PHOENIX - Scenes of violence have become a frequent sight across the former British colony of Hong Kong, as anti-government unrest continues.

The protests began roughly six months ago, and have grown more violent as police clash with demonstrators.

The protests began when officials considered passing a law that would let criminal suspects in hong kong be extradited to China to stand trial. The bill was eventually withdrawn, but protesters' demands have evolved as well.

This week, anti-government protestors have taken over Hong Kong Baptist University. In the meantime, many international students are leaving the city, while other chose to stay behind and set up barricades across campus.

Amidst all that, a man who visited the campus that some say now resembles a war zone is back in the Valley. 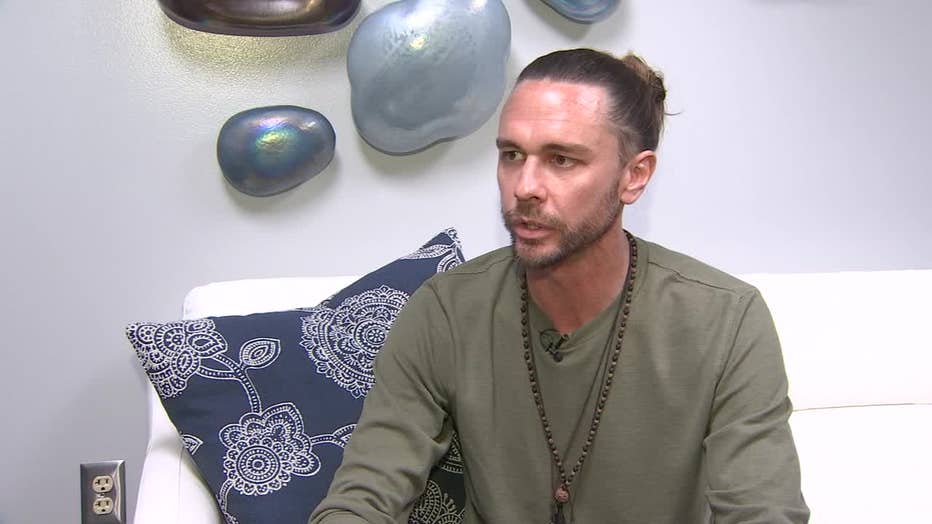 Jesse Fairchild flew back Thursday, after being in Hong Kong for the past week. He says he learned about what was going on, and followed his heart to help.

While he was there, Fairchild was welcomed by the people fighting against the government. 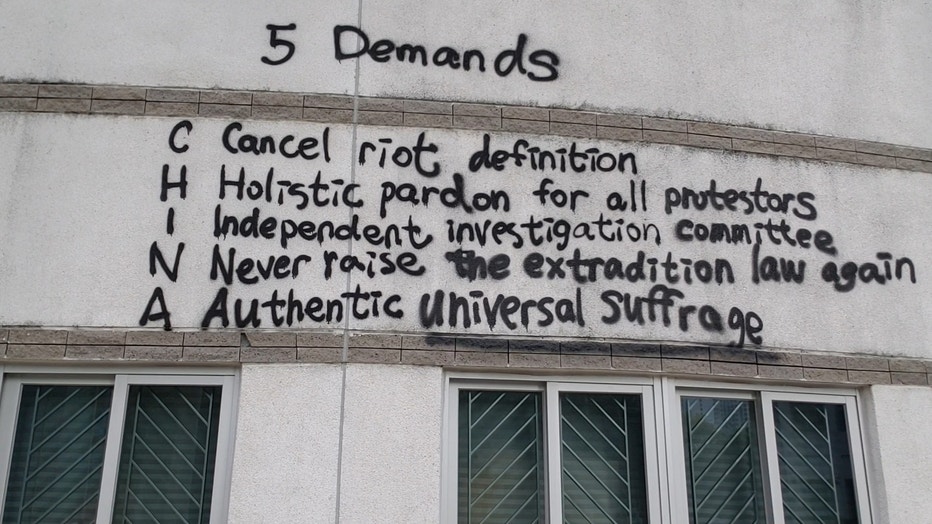 Fairchild, who lives in Tempe, documenting his entire trip in Hong Kong. He flew there because he saw the unrest going on, and wanted to help.

"My intention was to bring light and love, and I was meditating at the Chinese administrative building," said Fairfield. "I was reminding the public the spiritual strength during challenging times." 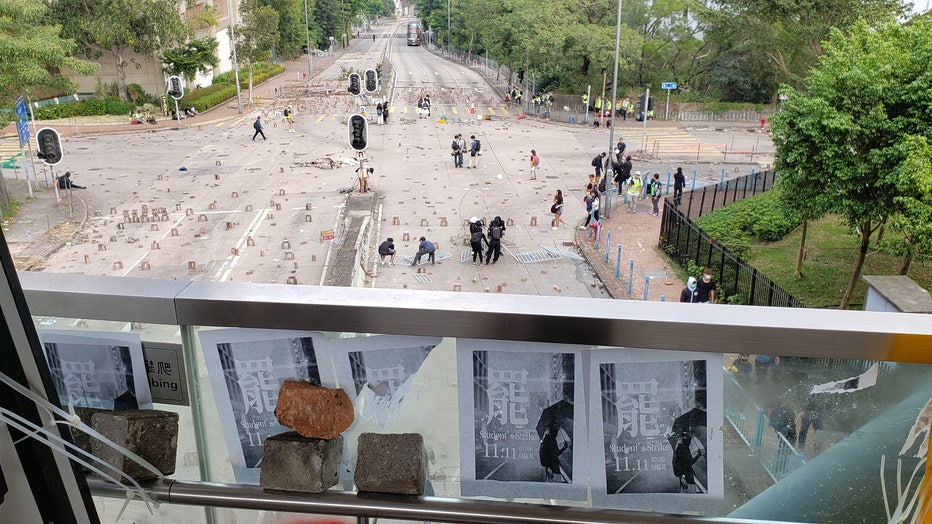 In Hong Kong, Fairfield saw university students pulling bricks from the ground to use as weapons, and creating barriers out of anything they could find.

"These are all tables zip-tied," said Fairchild. "They are a means to protect themselves from what police are doing."

Fairchild says he is a former Army paratrooper. He says while he does not condone the violence, he used his military background to give the people tips on how to protect themselves. 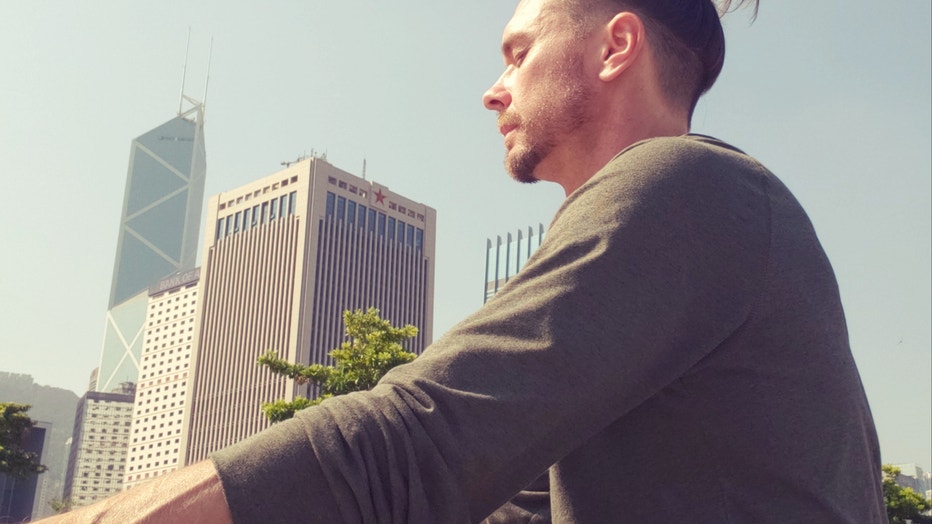 Fairchild says he openly meditated while the violence was going on, and even though it was incredibly dangerous, he says the experience was worth it.

"There was a time when people were clashing with police, and I sat down between them and just followed my heart and started meditating between them," said Fairchild. "After a couple of minutes, bricks were landing next to me, and a shotgun was in my face, and I was putting out light and love and the situation calmed down, and people took a moment to reflect the energy I was bringing."

In the last month, Fairchild has also traveled to Colombia and Venezuela to help people there. He says he didn't want to leave Hong Kong, but he hopes he can help spread the demonstrator's message here.